Industry analysts predicted 6ix9ine and Nicki Minaj‘s reunion duet, ‘Trollz,’ would free fall down the Billboard Hot 100 after spending only one week at its perch.

While it is not uncommon for songs that rely on single bundling and single discounting tactics to reach the top to experience steep falls after those measures desist, ‘Trollz’ is a special case as it does not boast favor in the radio airplay division of chart calculation that its competition does.

As such, the tune made a whopping plunge on the refreshed Hot 100, making it the furthest fall from #1 (while remaining on the chart) in the tally’s 62-year history.

In doing so, it now serves as the the biggest fall for a #1 debut in the history of the coveted count. 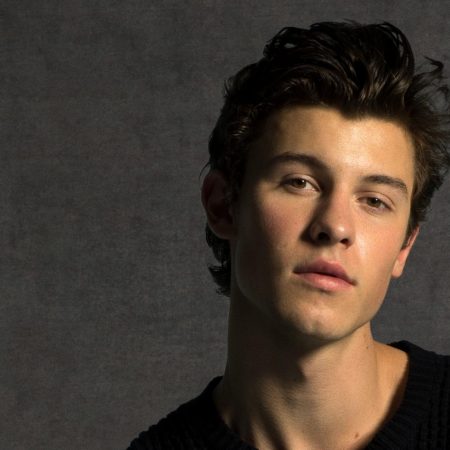 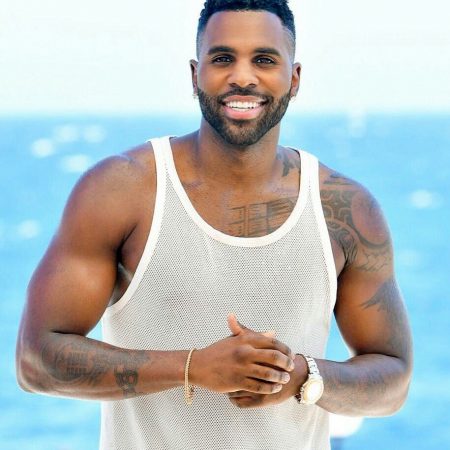 Next post Jason Derulo goes top of the charts with savage love.