6ix9ine To Release Another New Video.

Because the rap polarizer is gearing up to drop yet another music video.

Dubbing as his own Don King, the star plugged the achievements of singles ‘Gooba’ and Nicki Minaj assisted chart-Topper ‘Trollz’ – both of which premiered merely weeks ago.

6ix9ine – who is on house arrest following his recently release from prison – seized the moment to announce that he’ll be unleashing a new visual this coming Friday (July 3rd). 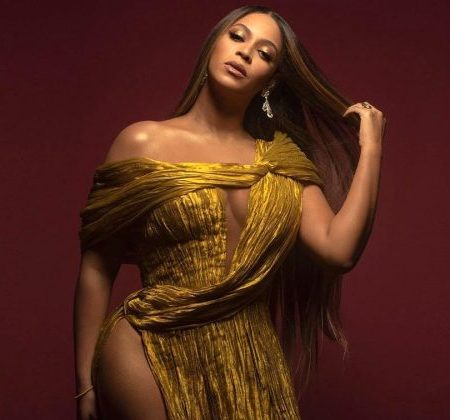 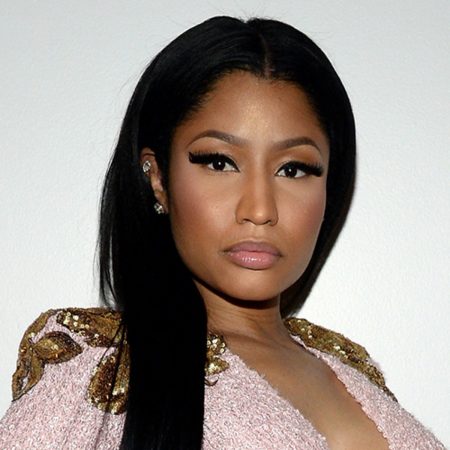