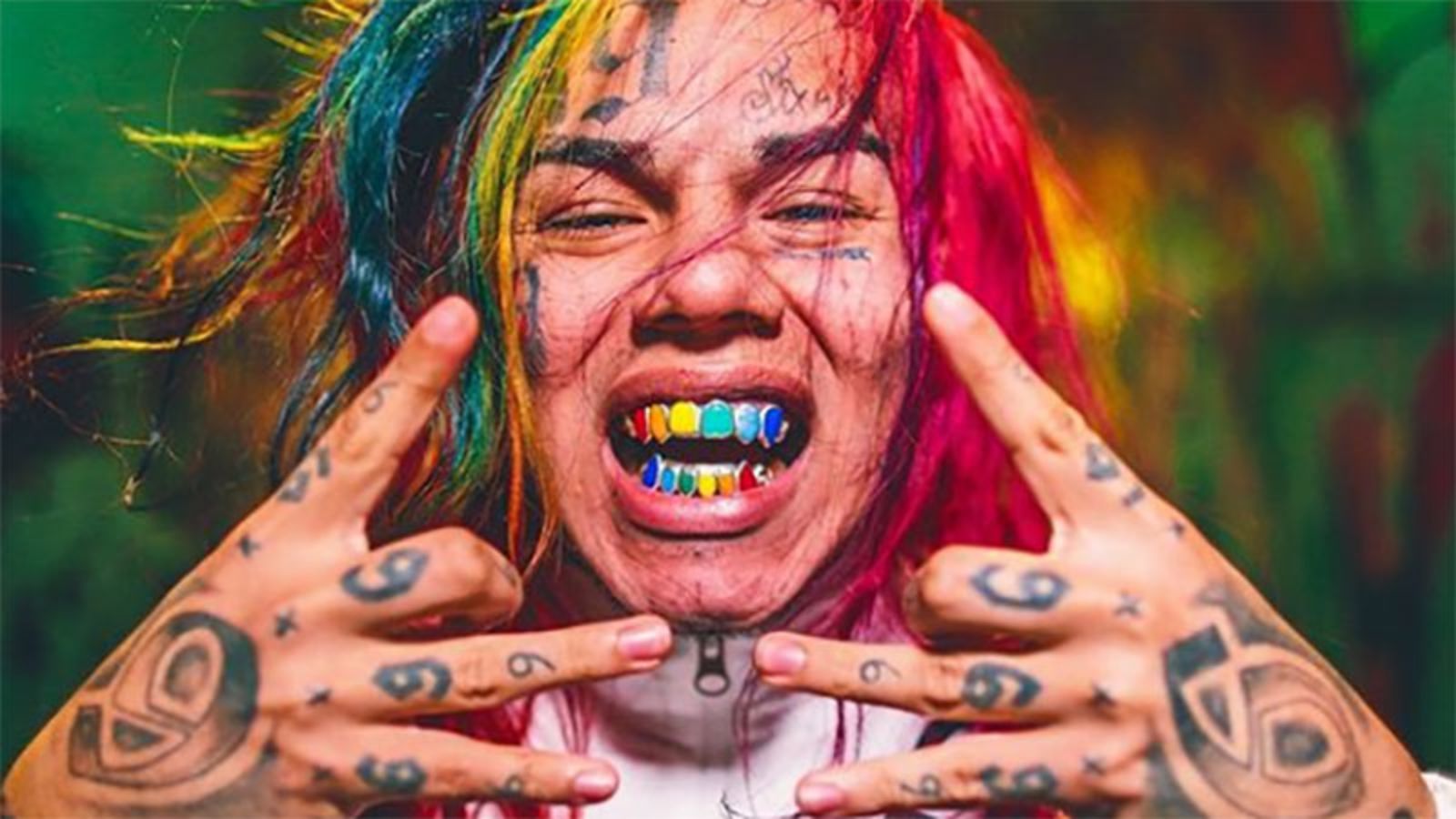 What appeared to be a chart-topping opening for 6ix9ine’s new surprise album is fast descending into an entirely different story.

Early predictions for ‘TattleTales,’ which arrived without forewarning on September 4, had the LP on-track to top the Billboard 200 with sales of 150,000-160,000.

Beyond putting him further out of contention for the top spot (which now looks set to be Big Sean’s), it sees 6ix9ine in the running to only just scrape a top 10 finish.

And even that’s not a guarantee, given that the sales range above is in the same ballpark as older releases from the likes of DaBaby, Post Malone, and Harry Styles. All of whom are presently tracking behind 6ix9ine, but – as it’s an estimate – the potential margin of error could see some or all best the MC come the final count.