A$AP Rocky is a free man and is clearly feeling thankful.

Last Friday saw the rap star released from the Swedish jail he sat in since June after being arrested and charged with assault. A charge he adamantly denied.Array

While the verdict from the trial awaits, the Hip-Hop act was permitted a return to the US and it seems he’s seizing the moment to worship.

For, A$AP was spotted at Kanye West‘s Sunday Service. Peep the pic of him above with Yeezy and more below…

Playing each Sunday in Calabasas, the weekly ceremony is touted as a fellowing rooted in spiritualism and musical expression:

He also posed it up with Tony Williams, one of the key musical contributors to the Services: 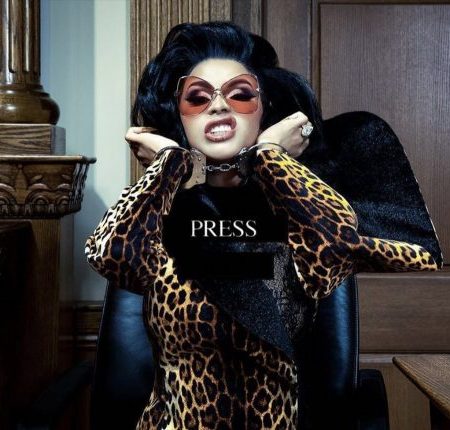 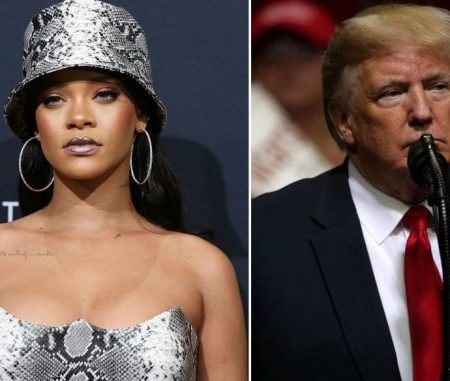 Next post Rihanna, Cardi B, & Khalid Among Celebrities Calling Out Trump Over El Paso Shooting