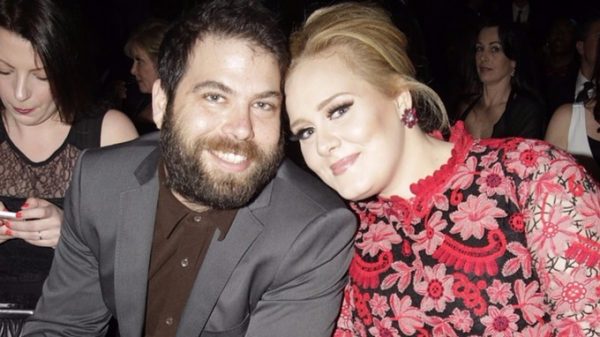 It looks like ‘Hello’ hitmaker Adele is saying goodbye to married to life.

For, just 5 months after we first reported the Grammy-winning diva had separated from her husband, Simon Konecki , news has broken she’s officially filed for divorce.

According to court records, Adele filed to divorce her husband, Simon Konecki, on Thursday (September 12) after more than 7 years together.

Adele and Simon have one child together … and her reps previously said that she and Simon were “committed to raising their son together lovingly.”

Adele and Simon kept their relationship mostly out of the spotlight since starting to date back in the summer of 2011. She gave birth to their son, Angelo, in October 2012. They tied the knot in a very secret ceremony, and she didn’t confirm the union until 2017.

The news above follows a slew of reports from earlier this month that indicated the 31-year-old is “itching” to release new music, the follow-up to her colossal third album, ’25.’  Speaking with PEOPLE magazine, a source was recently quoted:

“She is definitely getting ready both mentally and physically to promote new music. It seems it will happen later this year,” says one source close to the 31-year-old singer. “She talks about last year as a very difficult year, and she’s said in the past that creating new music is almost like therapy. You can tell that she is ready to share with her fans.”