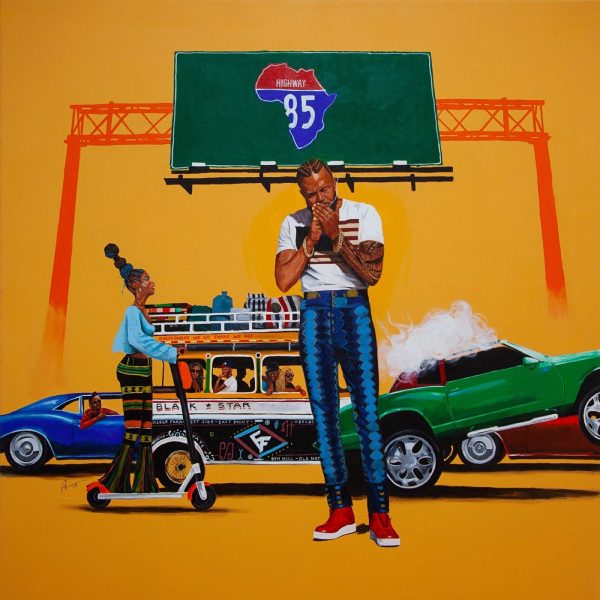 Jidenna has returned and he has a story to tell.

His sophomore LP, ’85 To Africa,’ sees the Hip Hop star (who at the project’s inception found himself evicted from his Atlanta home by no fault of his own), journey to the Motherland where he stayed for almost sixth months.

A longtime advocate for all things Afrobeats, the Nigerian-American infuses the sound heavily into the new project – which serves as the follow-up to 2017’s ‘The Chief.’