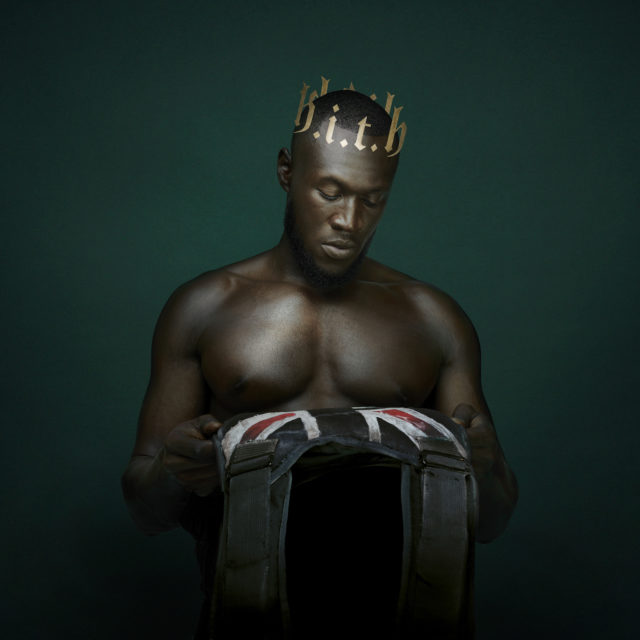 Stormzy has firmly established himself as a Rap royal and now looks poised to reign with second studio album ‘Heavy Is The Head.’

Following the seismic success of chart-topping ‘Vossi Bop,’ ‘Crown,’ and latest effort ‘Own It,’the British-Ghanaian MC is aiming to blaze with this already lauded body of work.

Joining him on the project are the likes of Ed Sheeran, Burna Boy, H.E.R, and Aitch; all of whom help turbo-charge the set which will see the rapper embark on a like-titled world tour. The mapping of which includes UK, wider Europe, Africa, and (in a major move for a UK MC) the US.

Take a listen below and let us know if you’ll be rocking with this rising supernova in 2020!