ASAP Rocky has been arrested.

The ‘Fashion Killa’ made headlines when footage of him clashing with a Swedish local hit the net. In the video, Rocky and his team can be seen roughing up a young man who followed them after they are said to have broken his headphones.

Rocky was arrested on suspicion of aggravated assault along with three other people and can be held for up three days as prosecutors decide whether or not they want to charge him.

Fans hope he will be released far sooner than that as he is expected to perform at ‘Longitude’ on Friday. 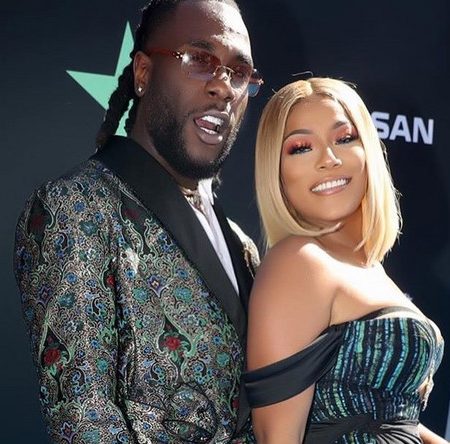 Previous post Stefflon Don Dishes On Her Romance With Burna Boy, How They Met & More! 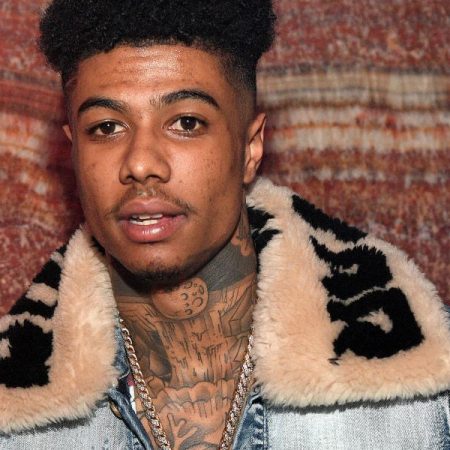