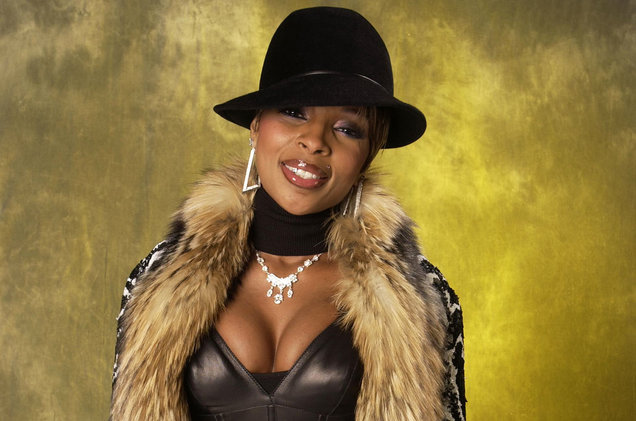 Mary J. Blige is set to be honored in a major way at the BET Awards 2019. For, it’s been announced that the Queen of Hip-Hop/Soul will be presented with the Lifetime Achievement salute.

Organizers for the June 23rd ceremony made the reveal moments ago.

Set to be hosted by Regina Hall, the 19th annual BET Awards (which takes place at the Microsoft Theater) will feature performances from the likes of Cardi B, H.E.R, DJ Khaled, Lizzo, the City Girls,  Migos, Lil Nas X & Billy Ray Cyrus, and Kiana Ledé. Additional names are set to be announced imminently.

MJB is the definition of deserving. As such, we’re elated that she’s receiving her roses.