Have the Pop gods finally answered the prayers of many-a-Beyonce and Adele fan?

If word from celebrated songwriter, OneRepublic lead singer Ryan Tedder is to be believed the answer is a resounding “yes.”

Over 60,000 concertgoers took to New York’s Central Park on Saturday (September 28) to attend the annual Global Citizen Festival, an annual event that assembles some of music’s biggest names to raise funds and awareness toward the eradication of poverty worldwide.

With this year’s lineup rocked by the likes of Pharrell Williams, Alicia Keys, Adam Lambert, Queen, and more, the artists who perform use the opportunity to not only show off their dedication to activism but also showcase their greatest and latest hits.  That promotion continues backstage as well where performers are given the opportunity to dish on the cause at large as well as their respective forthcoming offerings.

OneRepublic‘s Ryan Tedder took the opportunity to send Beyonce and Adele fans into a frenzy when he casually announced the two would be joining forces for a song on the group’s new album.  Hear it from his lips below:

While no release date on the venture was revealed, the thought alone is certainly enough to turn heads.  Fans familiar with both divas’ catalog know Tedder is the penman responsible for Bey’s hits ‘Halo’ and ‘XO‘ as well as Adele’s ‘Turning Tables’ and ‘Remedy.’  With Coldplay‘s Chris Martin on the keys to fill out the trio of features, OneRepublic just may shatter the Earth when the tune is unveiled (provided this isn’t just some sick joke on Tedder’s part).

Bey and Addy have long expressed their admiration of each other, a mutual respect that has only increased calls for a collaboration over the years.  If it comes to fruition, this may finally be the answer to that longstanding request. 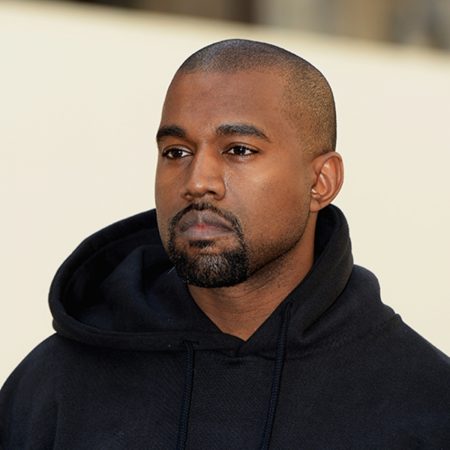 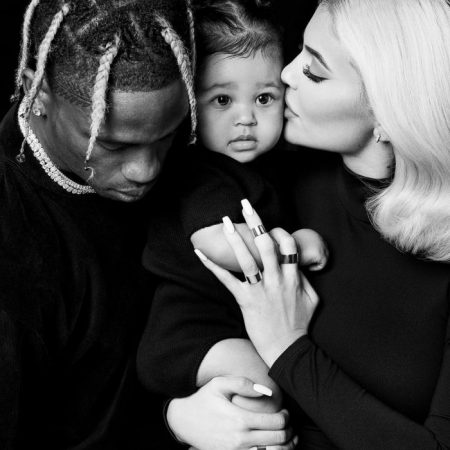