Beyonce has made stealth movements one of her trademarks, however it’s becoming clear that the Queen is cooking up something special for her recently released compilation project ‘The Gift.’

Unleashed as a companion piece to ‘The Lion King’ (the billion-dollar grossing flick, which she starred in as Nala), the set received praise aplenty for its rich embrace of Afrobeats.

Yet for all the love heaped on the LP, fans longed in earnest for visuals.

And, in recent weeks, multiple sources have revealed that she’s shot multiple videos.

Now, there’s info on the latest. Join us after the jump for details…

Word is that Mrs Carter is prepping the visual for ‘Brown Skin Girl.’

A source said to be close to production is quoted as telling Daily Mail:

“[She] wanted this video to truly represent the essence of the song.

She may refer to Naomi Campbell and Lupita Nyong’o in the track but she was keen to have normal people step forward and tell their stories.”

It’s claimed that several locations in Catford and Thamesmead have been picked, with members of Bey’s team spotted near the local HM Prison Thameside yesterday (Oct 31st).

Per the report, the video’s casting call requested:

“Black and brown people of different cultures, nationalities, ethnicities, genders and ages’ all with backgrounds in London to step forward.” 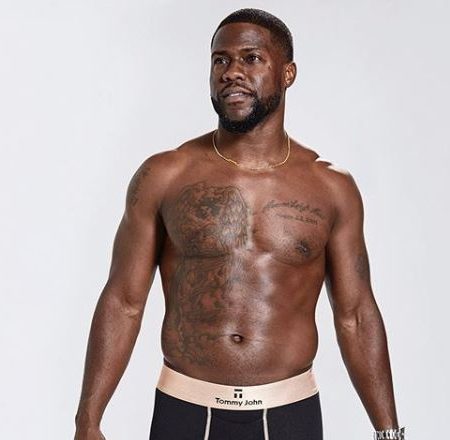 Previous post See What Kevin Hart Has Been Up To Since His Unfortunate Car Crash... 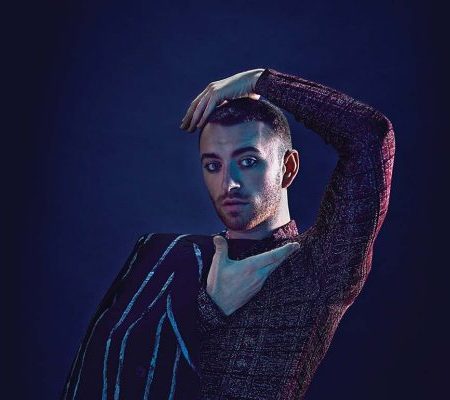