Beyonce‘s love letter to Africa is coming to Disney+ as a movie called ‘Black Is King.’ New trailer for the flick was mysteriously unleashed and it features music from critically acclaimed album ‘The Lion King: The Gift.’

The film is scheduled to arrive on Disney+ on July 31st and comes amidst reports that Bey has inked a lucrative new partnership with the media giant.

It also arrives on the heels of Bey’s celebratory track “Black Paradise”.

UPDATE: A press release has been issued, unpacking more about the hotly anticipated production:

This visual album from Beyoncé reimagines the lessons of “The Lion King” for today’s young kings and queens in search of their own crowns. The film was in production for one year with a cast and crew that represent diversity and connectivity. 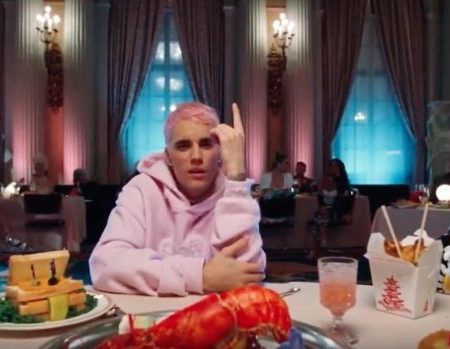 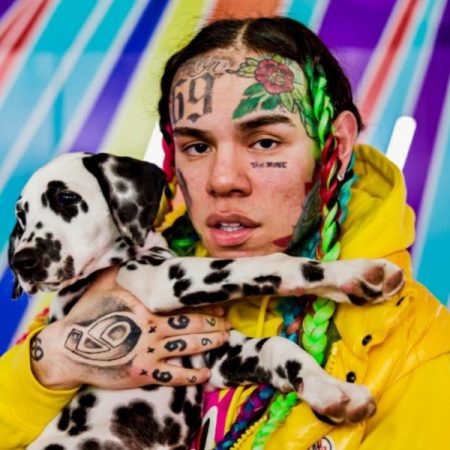