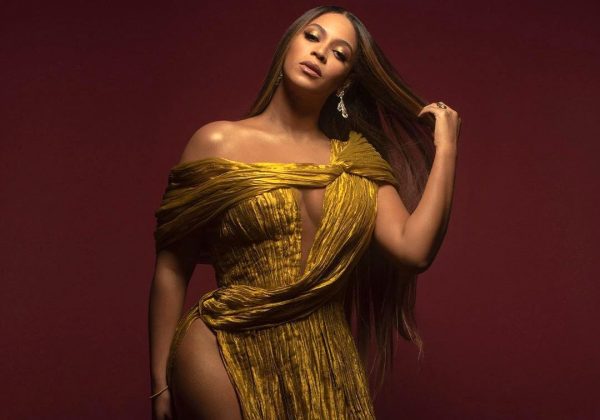 Beyonce is receiving praise aplenty for her new visual album ‘Black Is King,’ which blazed its away onto Disney+ on July 31st.

An immediate hit with fans and critics alike, the breathtaking film is also yielding wins for Disney too!

Citing insights from Disney’s latest financial briefing, Variety said of the the streamer’s growing subscriber base:

A filmed version of “Hamilton” and Beyonce’s “Black Is King” led to a spike in subscribers when they premiered in July.

The number adds extra gusto to the media giant’s splash in the streaming sphere, given that Disney+ is now outpacing its own initial subscriber projections.