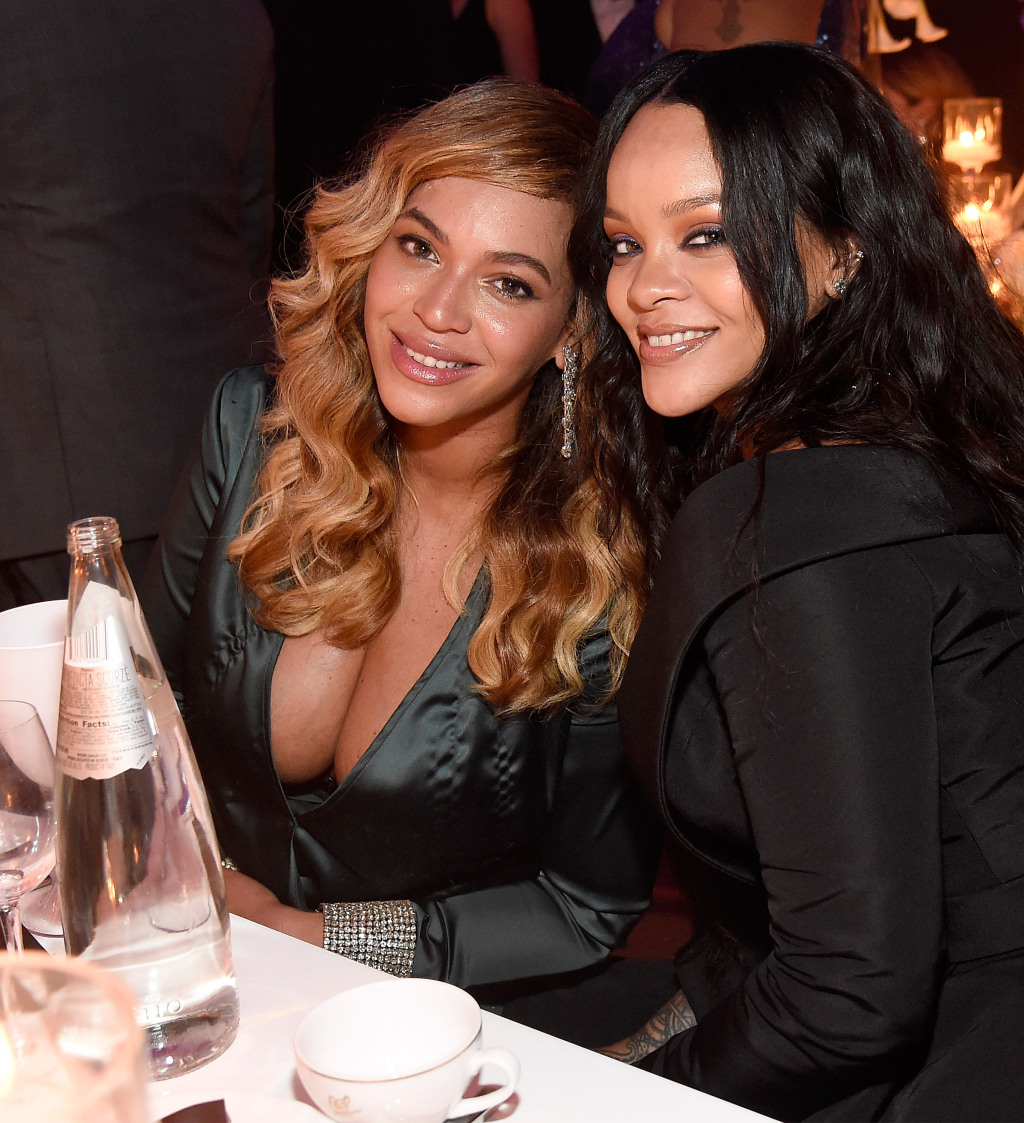 Singers Beyoncé and Rihanna both rank as the top two best female albums of the decade.

Beyoncé and Rihanna have ranked as the two top females in a popular best female album of the decade.

According to Genius Community’s 100 Best Albums of the 2010s, Beyoncé and Rihanna ranked the highest for the best female album of the decade out of 100 albums.

The leading album on the chart is Kanye West’s My Beautiful Dark Twisted Fantasy. The album is followed by Kendrick Lamar’s ‘Pimp To A Butterfly’ which ranks 2nd on the chart.

Beyoncé’s ‘Lemonade’ album was the first female album to appear on the list. The 38-year-old singer released her sixth studio album ‘Lemonade’ in 2016, which was her second visual album.

The lyrical content and concept of the album is considered one of her most enlightening albums, as she opened up about her life. The singer exposed things about herself and her relationship with rapper Jay-Z.

After Beyonce’s ranking, Rihanna is the second female with the best album of the decade with “Anti”. Anti is Rih’s eighth studio album, released in 2016.

The album was promoted with four singles, including the single “Work” featuring Drake. Many fans have speculated that Rihanna is dropping an album by the end of the year.

Do you agree with Beyoncé and Rihanna having the top two female albums of the decade ?