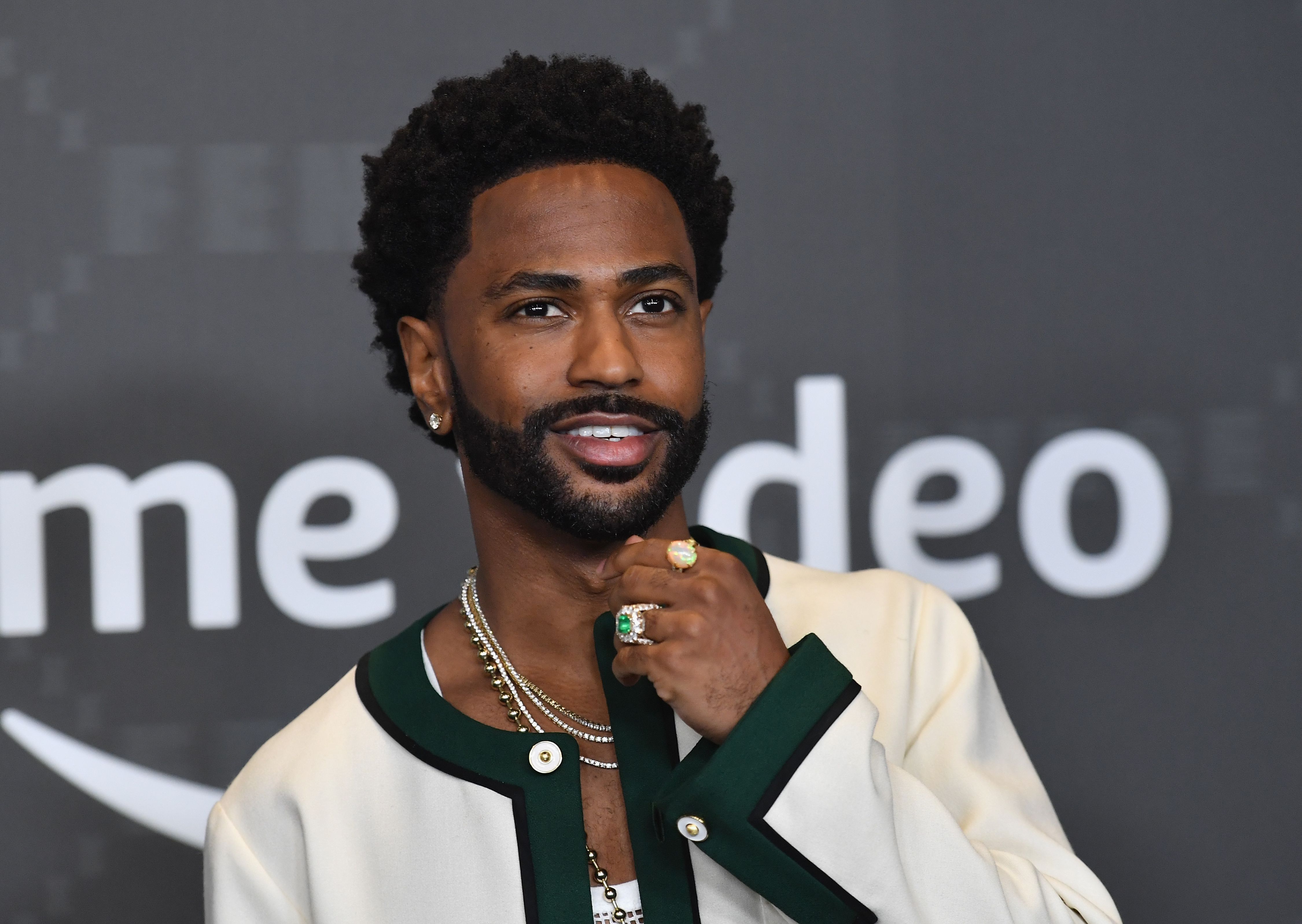 Fresh off the release from #1 album, ‘Detroit 2’,Big Sean has revealed new music from TWENTY88, his duo with R&B singer girlfriend Jhene Aiko, is currently in the making!

When asked in a recent interview if there was a project with his bae in the works, He said:

Then, in a Q&A with fans on the platform Reddit, the ‘Deep Reverence’ rapper seemed to confirm again a joint album from the duo.

Replying to one fans question regarding a new project from them both, he replied ‘It’s in the works :)’, to the delight of many.

Though both Sean and Aiko haven’t released an official TWENTY88 album since 2016, the two can be heard on the track ‘Time In’ on ‘Detroit 2’ and again on ‘None Of Your Concern’ from Jhene’s third studio album ‘Chilombo.’

TWENTY88, the album, saw a peak of #5 on the Billboard 200 chart and gained the duo a dedicated fanbase. We look forward to new music from the talented pair!