The reportedly missing ‘Glee’ actress Naya Rivera was presumed dead after her 4-year-old son was found alone on a boat in Ventura County, California’s Lake Piru.

Hours after it was reported an unidentified body was discovered in the vicinity where she was last believed to have been seen alive, law officials have organized a press conference to confirm what many feared.

The Body found at Lake Piru was confirmed to be that of Glee actress Naya Rivera .

Fans all over have expressed their pain at the loss of the talented Glee actress all over social media. 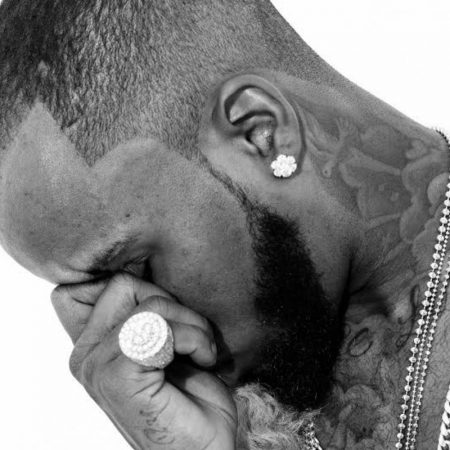 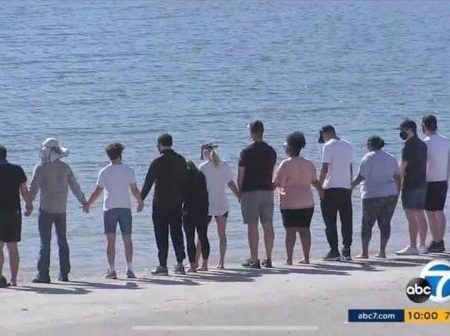