International music star, Rotimi has reportedly gotten for himself a new beau and she is no other than Tanzanian music star, Vanessa Mdee.

If these reports are anything to go by, TheShadeRoom reports that Rotimi is currently boo’d up with Tanzanian singer/songwriter Vanessa Mdee, who also goes by Vee Money.

The pair is reportedly currently on a baecation in Miami and have been quite flirty on the Gram.

As far as the details of their Miami baecation, they both posted a video of a hookah in front of a pool on their Instagram stories within an hour of one another.

Not only has Rotimi been double tapping a lot of her pics on the Gram, they’ve also been a little flirtatious in the comments. 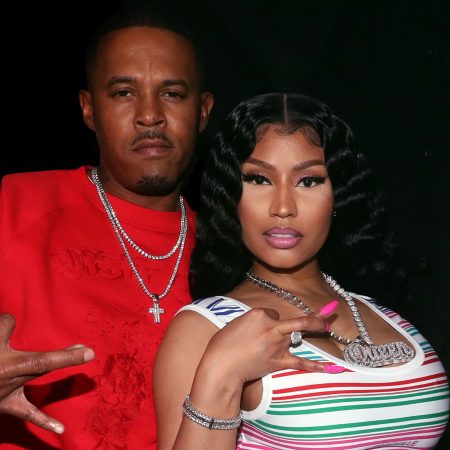 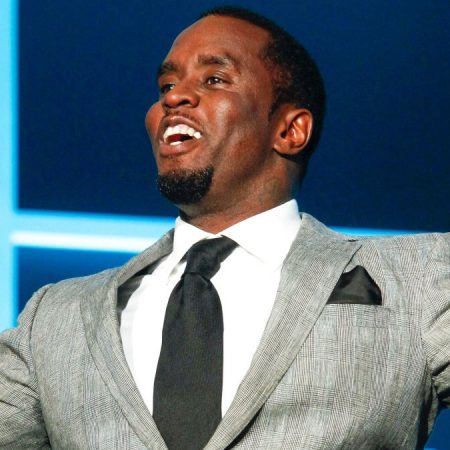