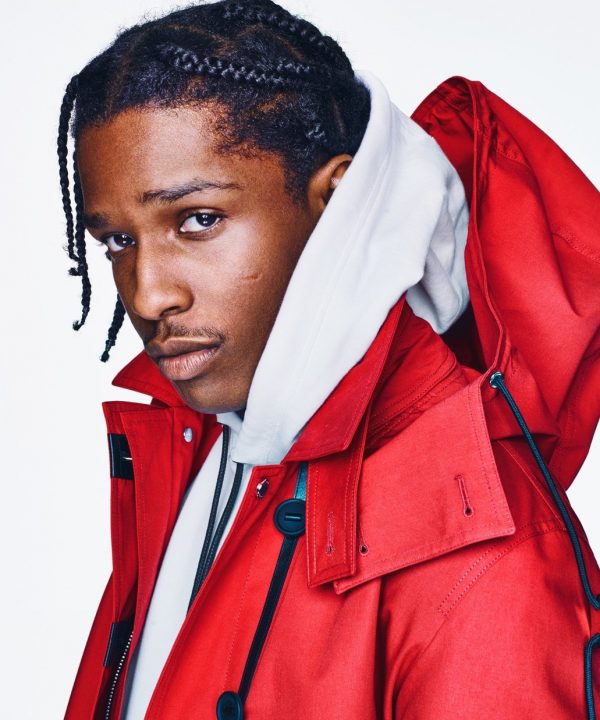 In breaking news, a judge has found rapper A$AP Rocky – and two of his team – guilty of assault in Sweden.

The incident, which made headlines internationally, saw the trio jailed for a month after attacking a national.

They long maintained that they only reacted after being harassed.

Yet it appears their defence has fallen on deaf ears because all three were convicted.

However, having been released pending the verdict and returning home to the US, they won’t be spending any more time behind bars. As they were handed suspended sentences.

With this bringing a close to the episode, what are your thoughts?