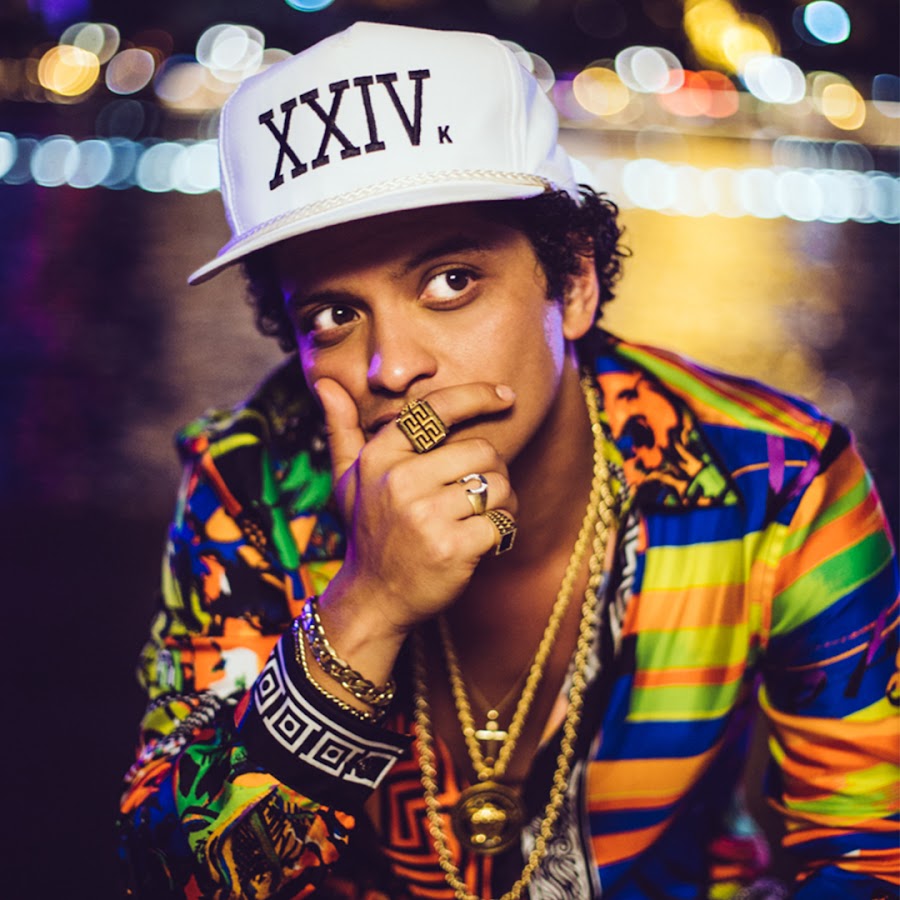 The singer’s song ‘Grenade’ has just been certified Diamond (10x Platinum) by the RIAA.

In doing so, he becomes the fourth artists to have three songs reach Diamond status. Mars now joins Ed Sheeran, Eminem, and Katy Perry as the only artists to reach this feat.

The Pop singer previously received Diamond certifications for his debut solo single, ‘Just The Way You Are,’ and his collaboration with producer Mark Ronson on ‘Uptown Funk.’

‘Grenade’ joins an elite group of less than 50 songs to have reached Diamond status.