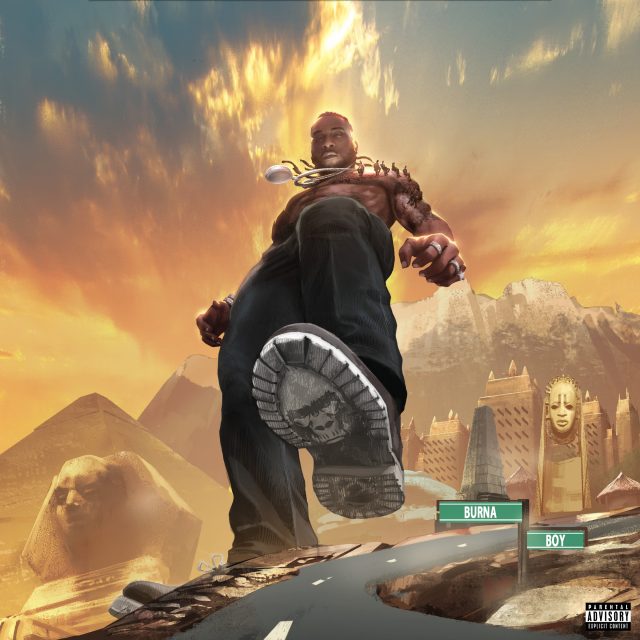 African Giant,Burna Boy has unleashed new album and he is standing ‘Twice As Tall.’

Issued as the follow-up to breakthrough effort ‘African Giant,’ the LP sees the Afrobeats titan turn up the volume on his flavoursome sound.

Comprised of 15-tracks, the project is executive produced by Diddy – who was brought in to sprinkle his expertise on the album.

Love it! What are your thoughts?