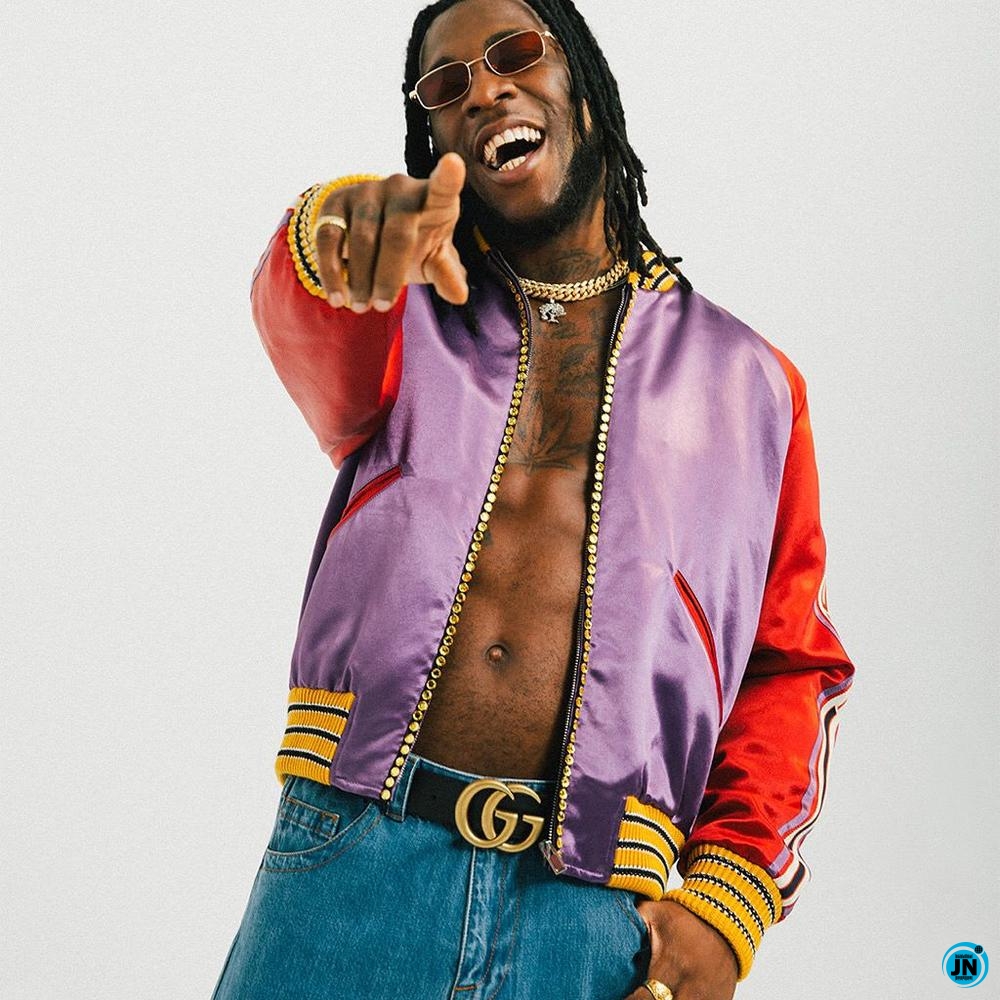 The Recording Academy, popularly known as the Grammy Awards just announced the shortlist of nominees for the 62nd Grammy Awards next year.

The Nigerian music star Burna Boy was nominated in the World Music category for his album ‘African Giant‘. The album was released back in July and has so far stood out as the best body of work released this year.

The World Music category had African music legend like Angelique Kidjo who is also a Grammy winner as a nominee. She also featured on Burna Boy’s album on a track ‘Different’.