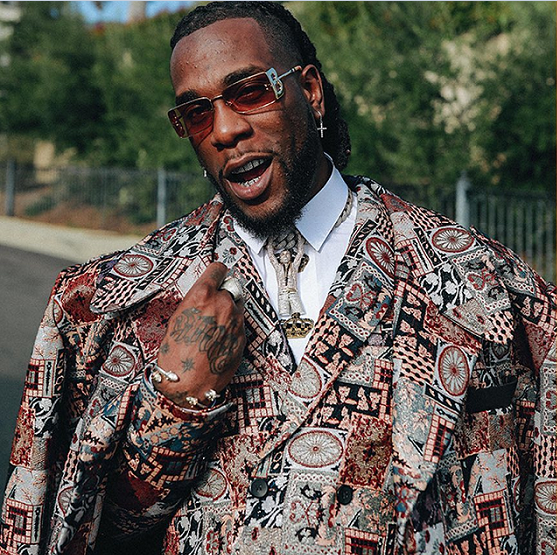 The African giant is standing “Twice as Tall” in new Album!

Set for release this Friday (August 14), the hotly anticipated set sees the Afrobeats titan make a bold play to bring his flavoursome sound to a global audience like never before.

To assist his cause, he’s tapped Diddy to executive produce the project.

Now, he’s revealed the full tracklist and further details about the LP.

A colourful collection of sounds, 11 songs from the 15-track album were produced by Nigerian producers (8 of which are from the Spaceship Collective), including LeriQ, Telz, P2J and Rexxie, while Timbaland, Mike Dean, Skread, and Jae5 add extra seasoning.