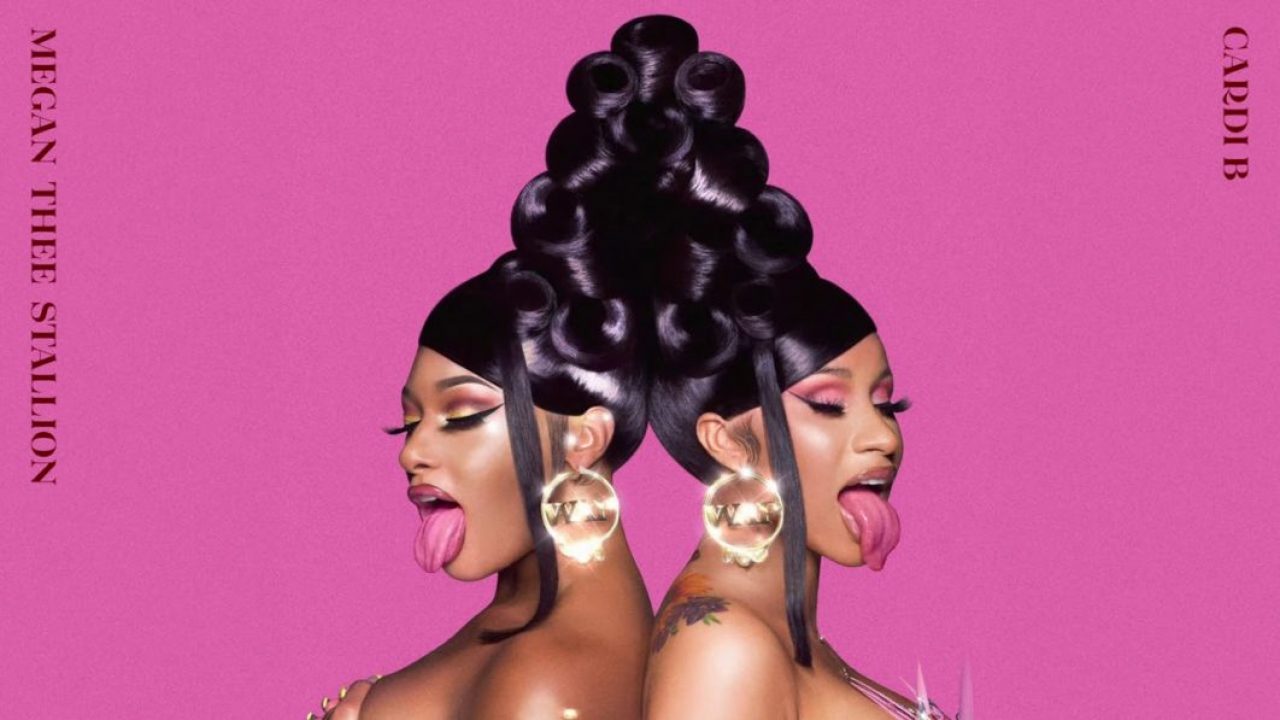 Having already made the biggest splash of 2020 among new singles, ‘WAP’ – the sexually charged hit from Cardi B & Megan Thee Stallion – continues to drown out the competition thanks to a second week of stellar digital sales, radio airplay, and streaming.

The Ayo the Producer-crafted bop held competition from the likes of Drake, DaBaby, Harry Styles, and Jason Derulo at bay to win another week at #1.

In addition to its second-week reign making it the first song this year to rule the Hot 100 for its first set of charting weeks, reports have it the tune is already eligible for Platinum status in the United States.