Cardi B Set For Mega Collaboration With Four Female Rappers

After years of mono domination, the female rap landscape is not only plentiful – it’s united.

And Cardi B wants to spread more of the U-N-I-T-Y!

In an interview with Real 92.3, the femcee revealed that she’s piecing together a track featuring four other female rappers.

Citing a Lil Kim song as her inspiration, she opened up about the exciting concept:

Watch the full interview, during which Cardi dished on her dive into the political sphere with Bernie Sanders. 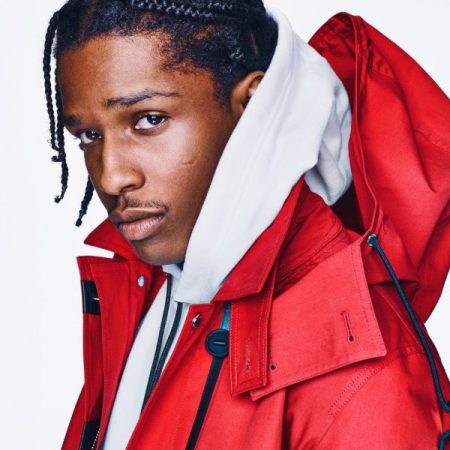 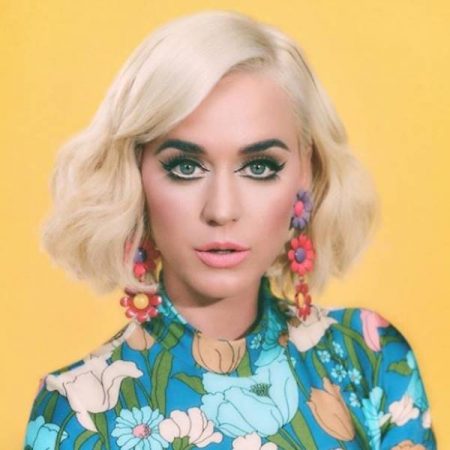