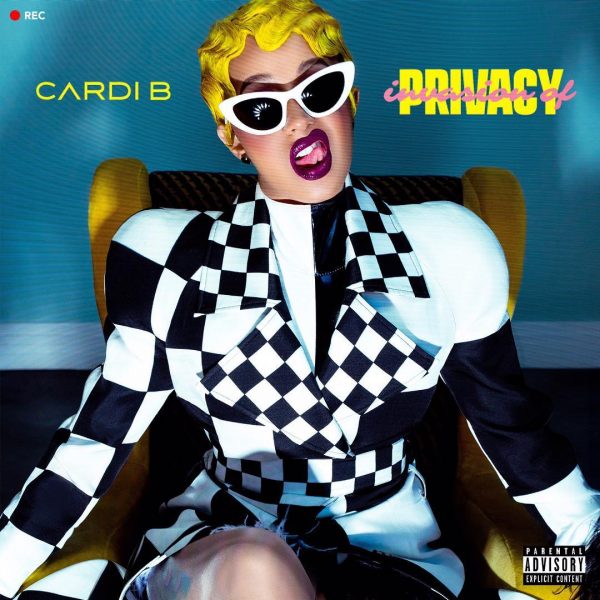 The accolades continue to roll-in for Cardi B.

As the femcee presses on with work on her hotly anticipated sophomore album, her debut effort ‘Invasion Of Privacy’ is simultaneously bulldozing records.

Per Chart Data, the set has now reached 2.8 BILLION streams on Spotify.

An impressive feat in and of itself, it also now means the set – which birthed hits such as ‘Bodak Yellow,’ ‘Bartier Cardi,’ and ‘I Like It’ – has become the most streamed album by a female rapper in Spotify history.

Incredible given that the LP is only a year old.

Suffice to say, it not only sets up Cardi with a solid foundation to spring from with her follow-up; it also throws down the gauntlet to her contemporaries to bring their A-game.