Cardi B’s sophomore album being held up by contract negotiations 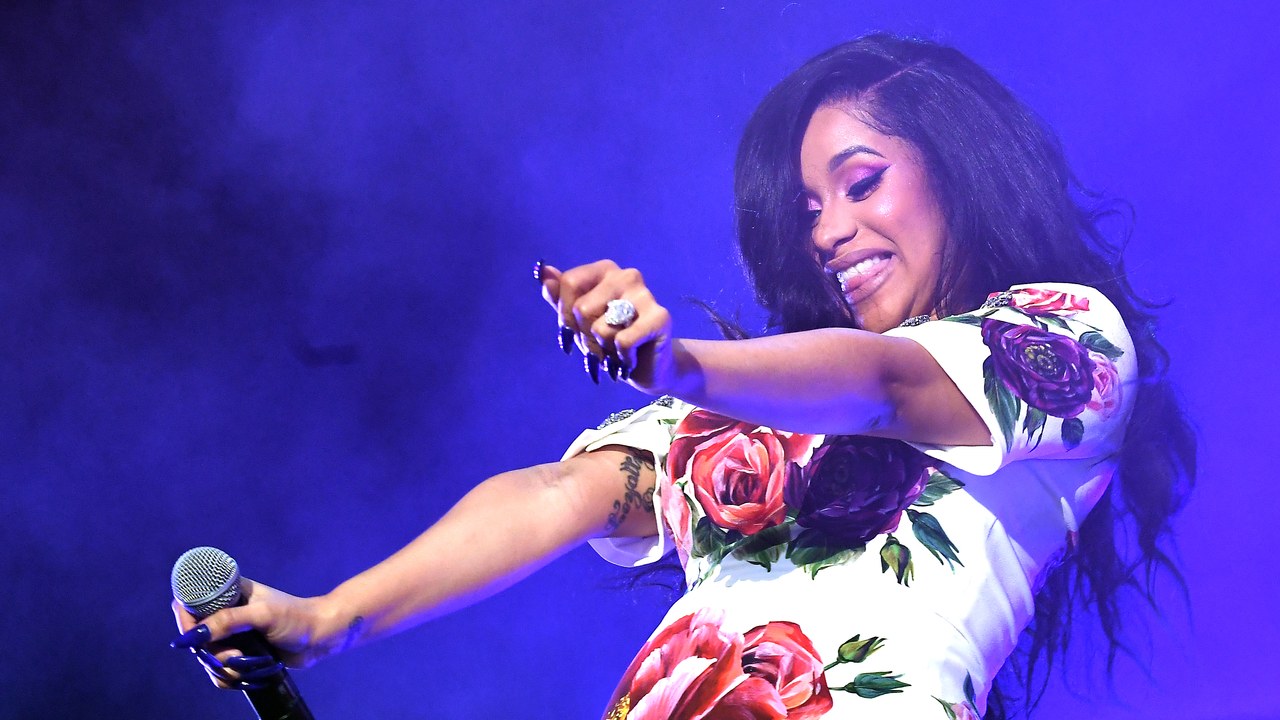 According to a new report, the long-awaited project is being held up by contact negotiations. Insiders tell HITS Daily Double that the Grammy-winning rapper is in the midst of a “protracted renegotiation” with her label Atlantic Records, which has delayed the release of her next album.

It’s unclear what exactly is holding up the deal, but HITS says that it could be more than money involved.

Cardi has not released any solo music since her single “Press” in May 2019. She has often teased fans about the long-awaited follow-up to 2018’s record-breaking debut Invasion of Privacy.