Also in the mix are Jack Harlow and Lewis Capaldi.

The gig comes as quite the coup for Chloe x Halle, following the release of their critically acclaimed sophomore album ‘Ungodly Hour.’

Taking place from New York, the 2020 VMAs will broadcast performances from all over the city.

The main show, which is hosted by Keke Palmer, will feature live showings from the likes of Lady Gaga, Ariana Grande, Doja Cat, DaBaby, the Black Eyed Peas, and more. 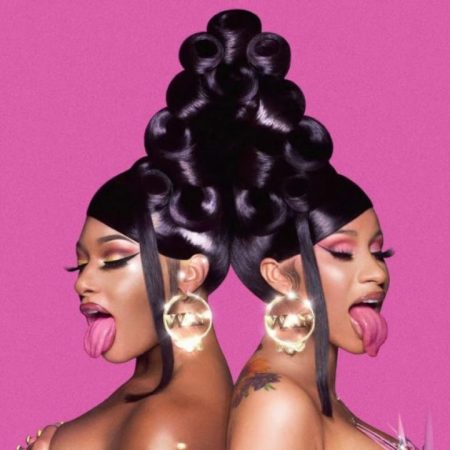 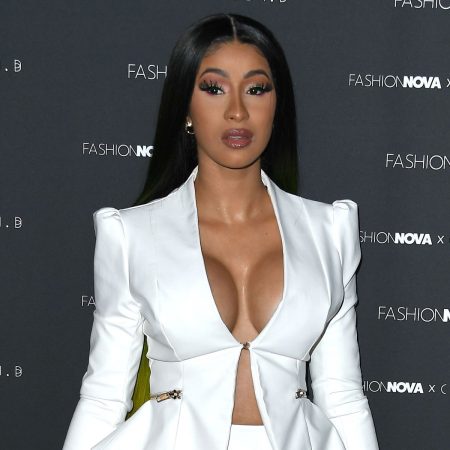