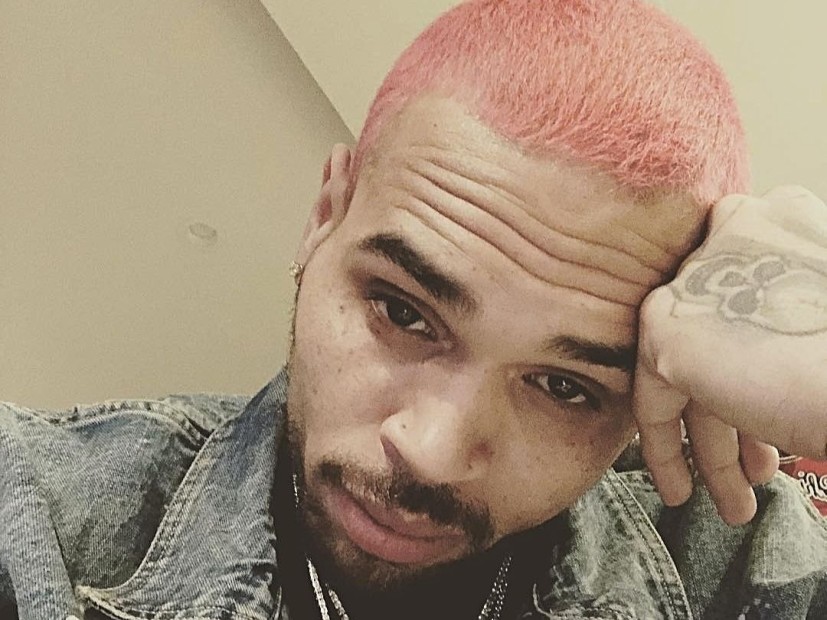 Chris Brown has never been one to hold his tongue and, despite having an album to focus on, he’s sounding off on his ex’s new man.

C. Breezy took to the page of Victor Cruz – the footballer bae of former flame Karrueche Tran. And he didn’t hold back.

He proceeded to jab Cruz’s style. Check out the entire rant: