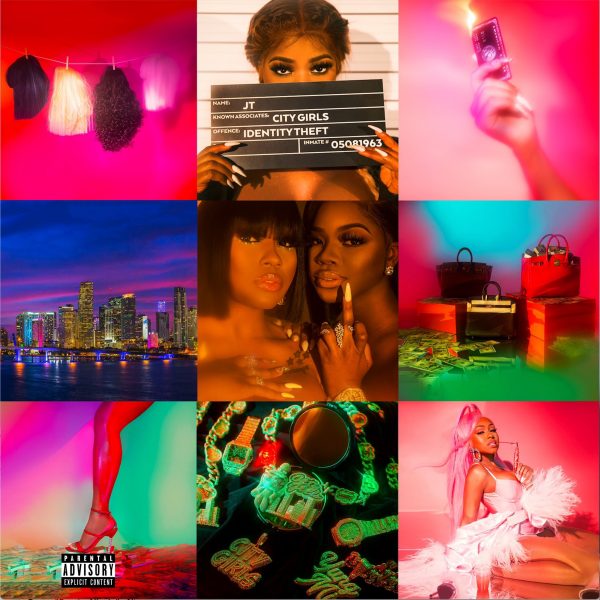 City Girl rush released their sophomore album ‘City On Lock’ after the set unfortunately leaked in its entirety earlier today.

Wasting no time, the Florida femcees serviced the 15-song LP to streaming and digital retail platforms with the swiftness.

It’s the first body of work from the pair since JT‘s release from prison and Yung Miami‘s baby birth. The Album features an array a A-Listers such as DojaCat, Lil Baby, Yo Yotti etc.