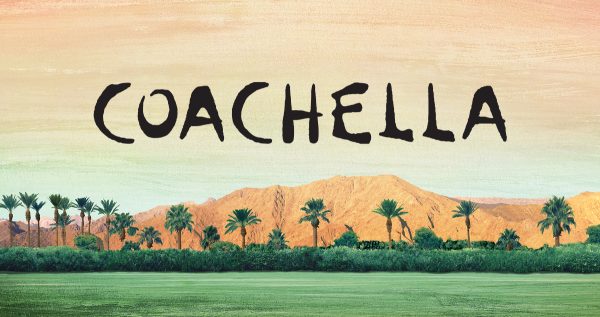 In March, organizers of the annual Coachella Valley Music & Arts Festival announced the event – originally set for April in Indio, California – would be pushed to October due to the coronavirus pandemic .

Just a day after another of the year’s most anticipated fests, Lollapalooza, pulled the plug on its 2020 edition, Coachella is following suit as it releases statement;

Riverside County public health officer Dr. Cameron Kaiser signed the order canceling the festivals and said in a statement, “I am concerned as indications grow that COVID-19 could worsen in the fall. In addition, events like Coachella and Stagecoach would fall under Governor Newsom’s stage 4, which he has previously stated would require treatments or a vaccine to enter. Given the projected circumstances and potential, I would not be comfortable moving forward.”