Did You Miss This? R.Kelly Ex-Girlfriend Claims He Forced Her To Kill Baby In His Home 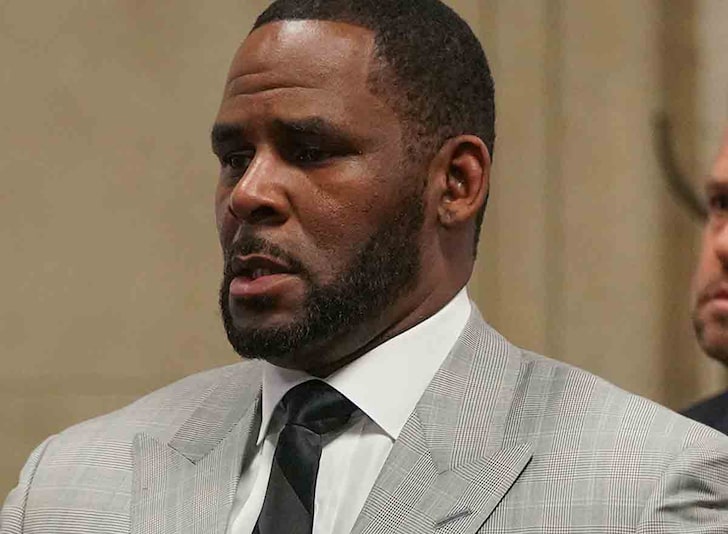 Joycelyn Savage is eager to ensure that she doesn’t go down with the sinking ship that is R. Kelly‘s life and is selling his dirty secrets to punish him for the way he treated her and the children he is accused of molesting.

Following her headline-making interview with Gayle King, Savage has stepped away from Camp Kelly and is hoping to use what she saw to generate income for herself now that the predatory’s star’s pockets have run dry.

One of her claims? That he forced her to abort their baby in his home because he was afraid that the world would learn that he had gotten her pregnant if she’d gone for the procedure at a hospital.

I realized I was pregnant by this monster … Eventually, I ended up getting an abortion I was forced to get the surgery done at his house.

She also revealed that the singer is aroused by human waste and urinated on her several times during intercourse.

Savage is using Patreon to tell her story and does so after the release of the harrowing documentary ‘Surviving R. Kelly‘…a documentary which features tell-alls from those work closest with the performer during the peak of his predation.