Doja Cat and Nicki Minaj are on top of the charts. 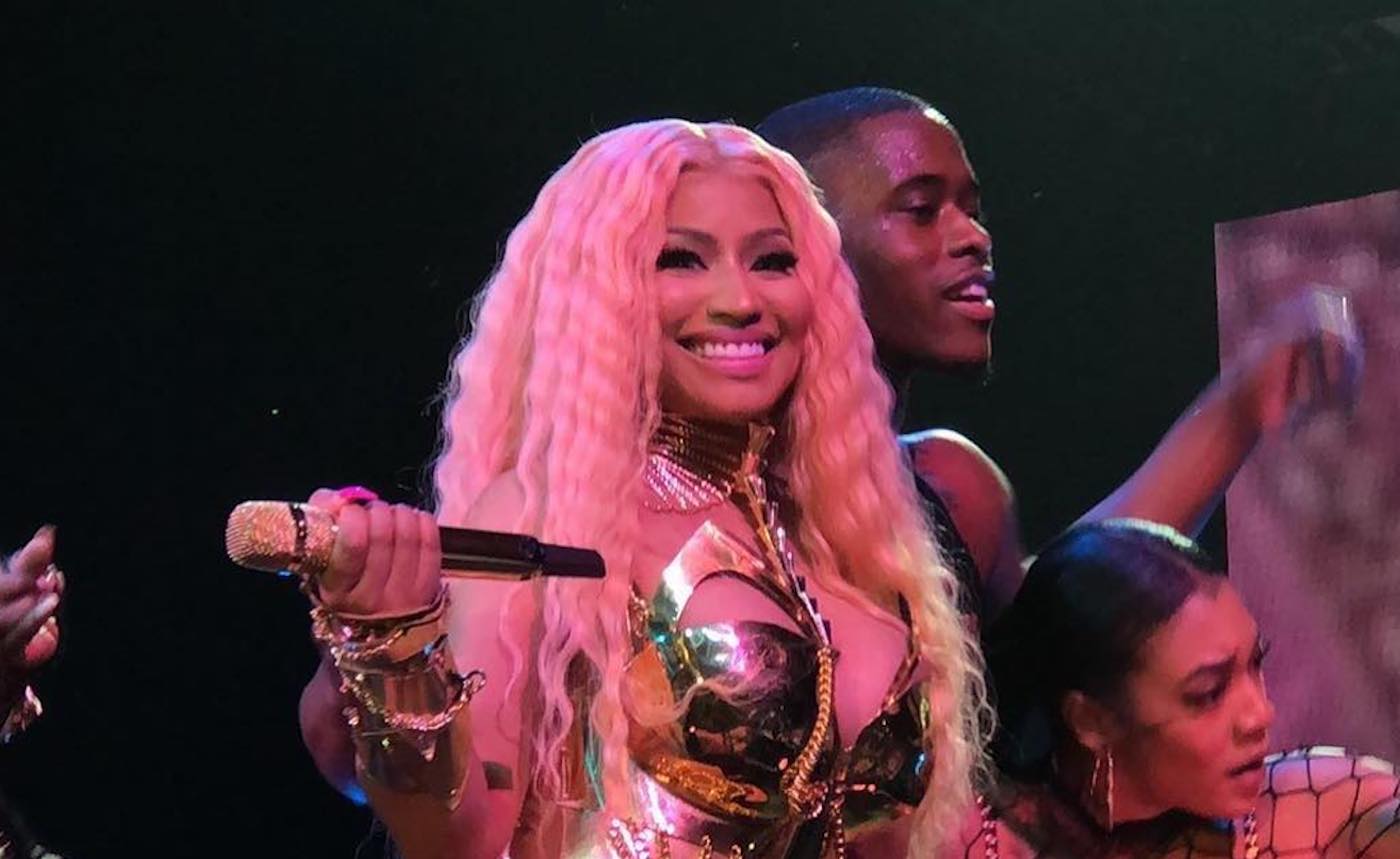 Their collaboration “Say So” rises to No. 1 on this week’s Billboard Hot 100, earning both artists their first leader on the chart. The song, which originally appeared on Doja’s album Hot Pink, jumps 6-1 following the remix with Minaj.

Additionally, she has the most Hot 100 entries among women in the chart’s history, and now ties Elvis Presley for the fourth-most entries among all acts.