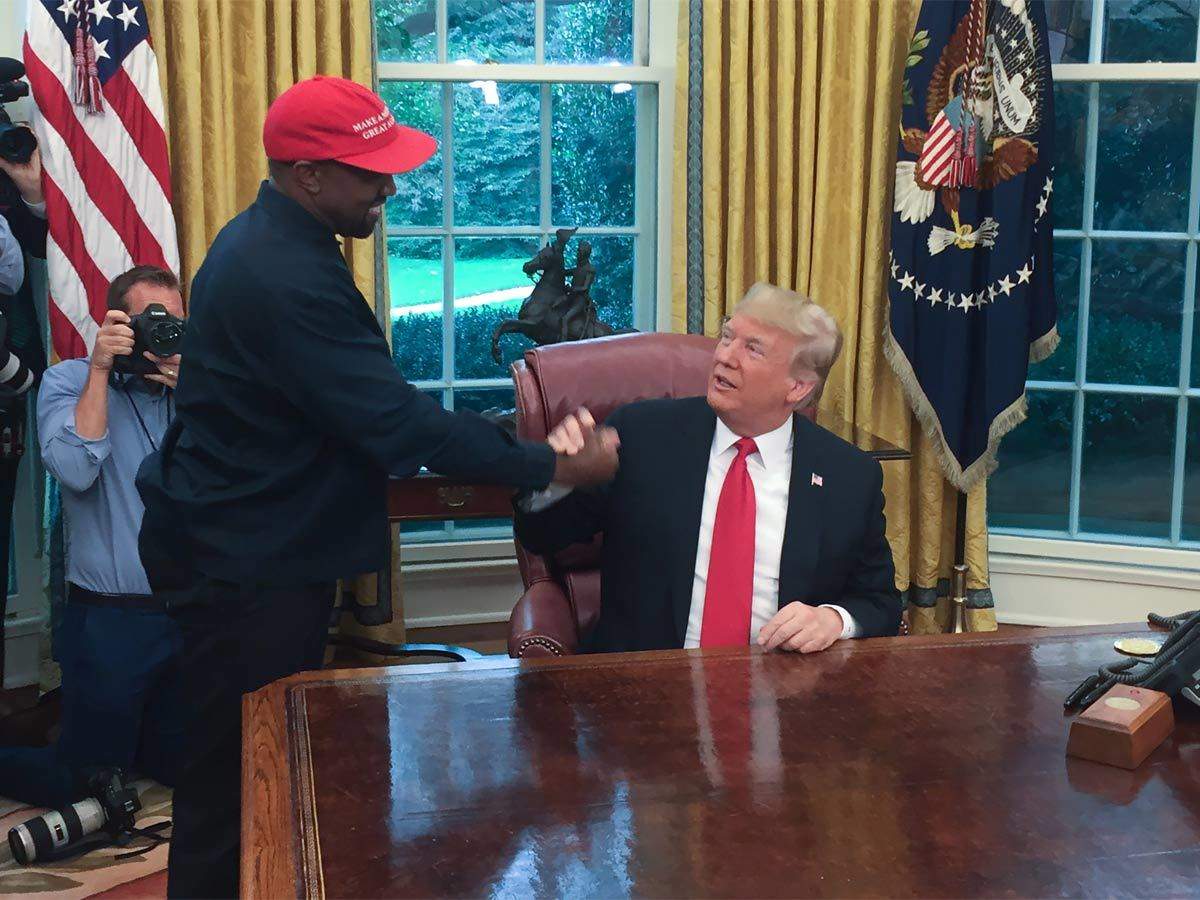 Ever since Hip Hop Billionaire Kanye west announced his intentions to run for Presidency, Donald Trump has not really aired his view, well until now.

In a recent interview, President Trump air his take of West`s decision to run for Presidency and also quit support of Donald Trump.

West says he will no longer be wearing his infamous red “MAGA” face cap, saying;

“I am taking the red hat off, with this interview. I would run as a Republican if Trump wasn’t there. I will run as an independent if Trump is there.”

Regardless of the rapper’s comments, Trump still thinks he will support him in his reelection campaign, saying:

“He’s a very good guy. He is a person that I get along with very well. At the end I think he would support us over anyone else. But if he does or not, we have to stop the radical left from taking over our country, ripping down our great heroes.”

We can`t wait to find out how things unfold.