Drake Breaks Silence After Being Booed On Stage In Los Angeles! 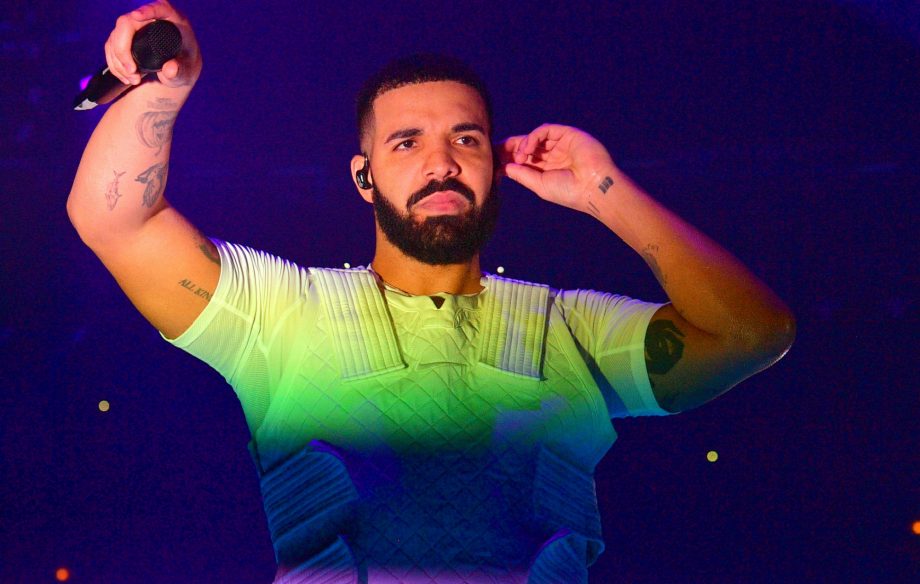 Drake took quite the hit over the weekend when he was booed upon making a surprise appearance at Tyler The Creator‘s Camp Flog Gnaw Carnival in LA.

Word is that fans were instead hoping for a showing from Tyler’s Odd Future friend Frank Ocean and voiced their disappointment at the surprise reveal being Drizzy.

With the footage having gone all sorts of viral and Tyler hitting out at attendees, Aubrey himself has responded.

Taking the humor route, the rapper took to IG with:

According to DJ Akademiks, though, Drake is digesting the incident as a “moment of humility”:

Missed what went down? Check it out…