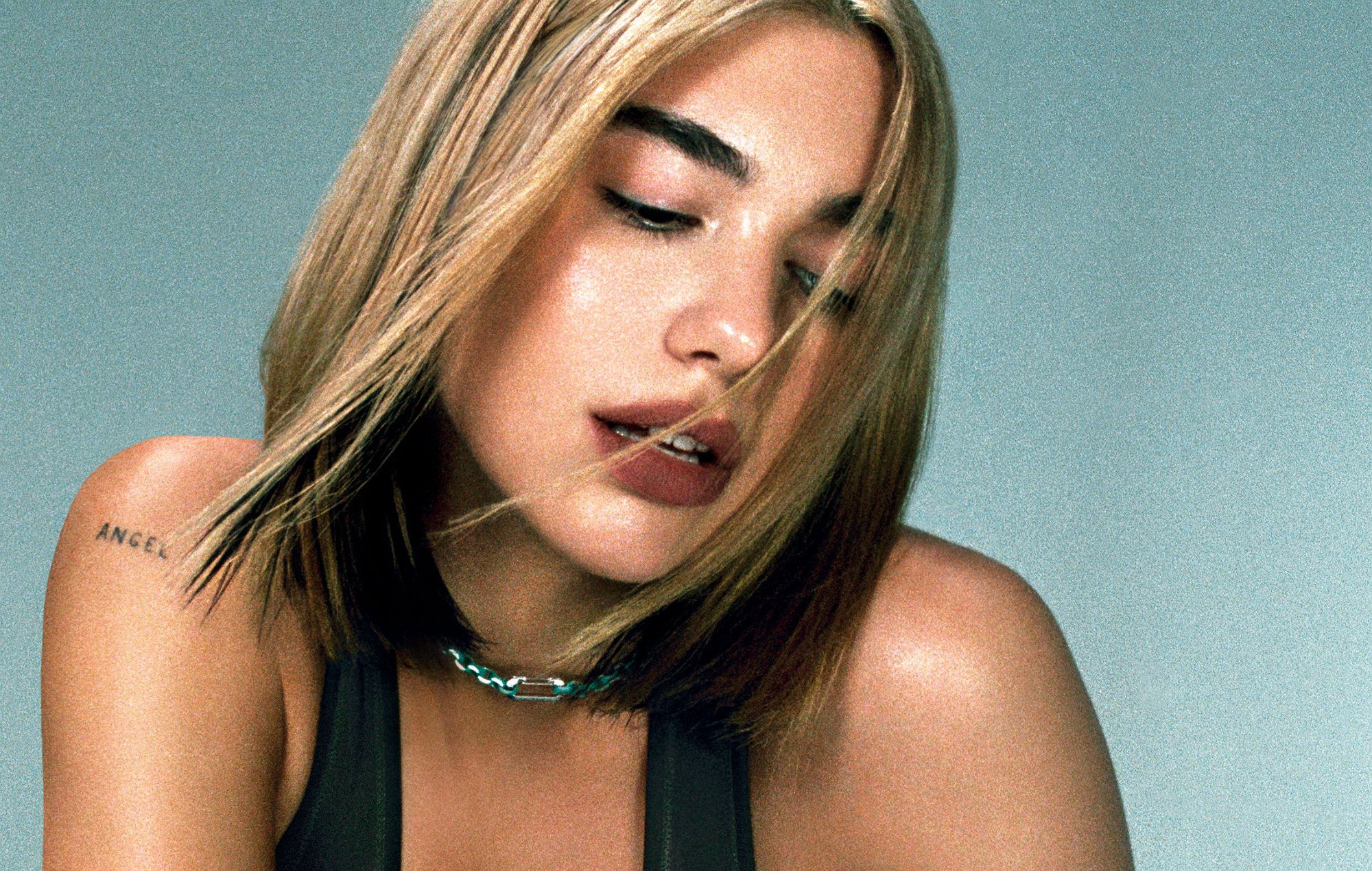 In news that has sent Pop pulses racing, Dua Lipa has announced that she is teaming with music royals Madonna and Missy Elliott for a remix to new song ‘Levitating.’

Taking to social media, The British singer shared the shot above and wrote:

The original version is lifted from sophomore album ‘Future Nostalgia’ and has long been a fan favorite and our hands-down favorite too!

Count down to August 14th!