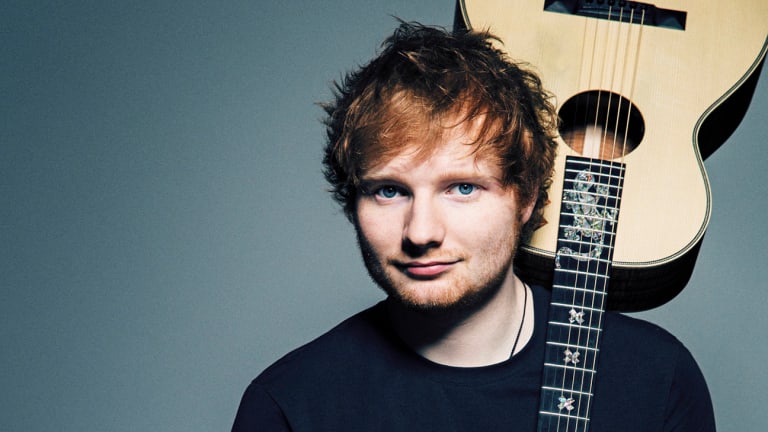 With over 250 shows played to a reported 9 million concertgoers collectively over his record-breaking ‘Divide’ world tour, Ed Sheeran is undoubtedly due for a break.  And, as revealed during his recent stop at Ipswich, England show earlier this week, the Grammy-winner has every intention to take it.

“As you may or not know, I’ve been on the Divide tour for over two years now and this is the last day of the whole thing,” he told the audience, according to The Sun. “There is something very bittersweet about it.”

He went on to say:

“I love that you guys are here and we are ending it in Ipswich. This is my last gig for probably 18 months,” he added. “Thank you to everyone who has given me a chance. This is my last song. I wrote this when I was 15 years old. See you in a few years time. Thank you.”

Sheeran famously made headlines in early 2018 when he announced his intention to retire from music when he and wife, Cherry Seaborn, welcomed their first child.  While this ‘semi-retirement’ may not exactly be him making good on that promise, time will tell if he’s able to stay away from the recording studio an entire year-and-a-half.