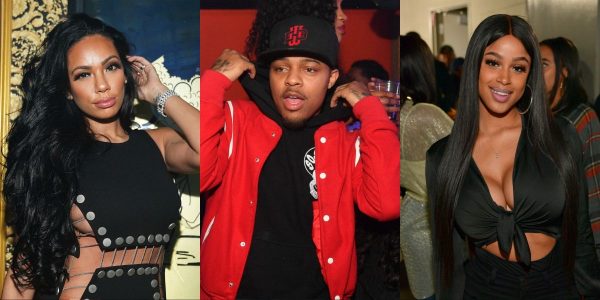 The ladies – who have reportedly developed a friendship recently – took Moss to task on social media for abuse they allegedly suffered at his hands.  Leslie, who originally reported her miscarriage was due to stress, rocked headlines last week when she said it was actually due to the rapper punching her in the stomach.

Mena chimed in on the tweets and dropped bombshells of her own. See the action inside:

Amidst last week’s wave of negative Bow Wow press, Kiyomi added to the flames by stating:

In commentary obtained by TSR, Mena co-signed Kiyomi’s claims and added a few of her own:

As of time reported, Bow nor Ciara have weighed in on the allegations.