Last year Fabolous was booked for allegedly assaulting his girlfriend Emily B. The couple are back together now but at the time it was reported that Fabolous punched Emily so hard in the face she lost teeth and a video showed Fabolous threatening Emily’s father with scissors in their driveway. Other reports detail how Emily’s family hid a pair of handguns at the residence in fear that Fabolous would use them.

The “Into You” rapper previously entered a plea deal for the domestic abuse case steering him clear of spending years in jail as long as he completes a violence prevention workshop for six to 12 months total. BOSSIP reports that Fabolous has been maintaining his workshops and doing good on his plea and a judge has asked him to attend court again to review his progress. If he successfully completes the program, all charges on the matter will be dropped and his record will be wiped clean.

Fabolous, born John David Jackson, was previously facing up to 20 years in prison. 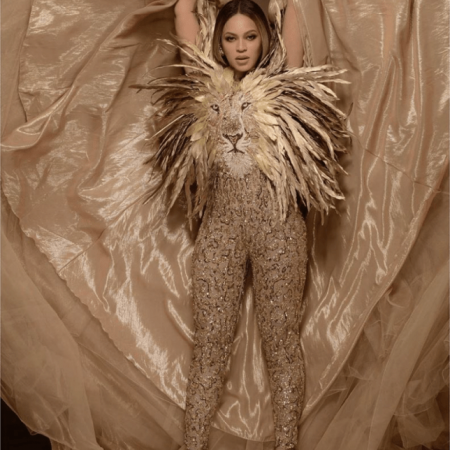 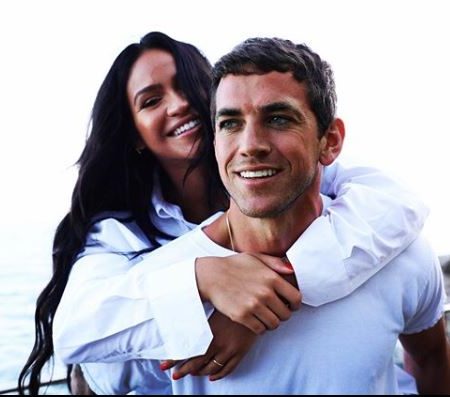 Next post Yay! Cassie Is Expecting A Baby Girl