In case there was any doubt longtime rivals Faith Evans and Lil Kim had buried the hatchet, the two put it to rest recently when they announced intent to hit the road on a co-headlining tour.

The duo, who took to New York City this weekend to celebrate the 25th anniversary of the Notorious B.I.G.’s ‘Ready to Die’ album at a mural unveiling, sent fans into a frenzy by unveiling some historic news of their own.

No official dates have been released for the jaunt.  However, as they joined forces for the 2016 ‘Bad Boy Reunion’ tour (and even for the song ‘Lovin You For Life’ for the Biggie tribute album), we know the First Lady and the Queen Bee are no strangers to working together.

As both are in the studio putting the finishing touches on their forthcoming LPs, we can’t wait to not only hear what they’ve cooked up respectively but also to see them together on the road. 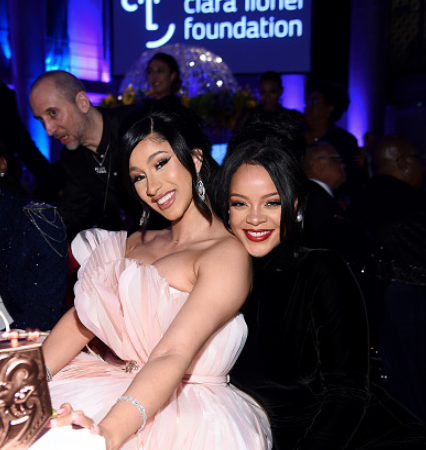 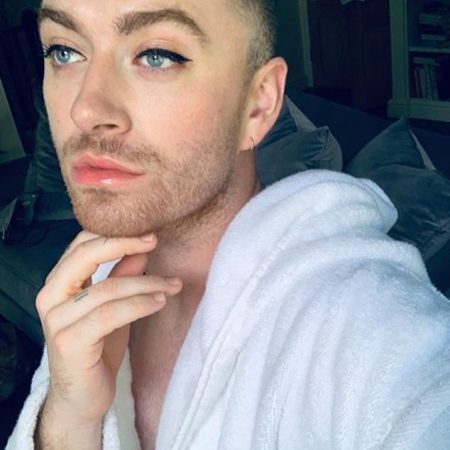 Next post Sam Smith Comes Out As Non-Binary; Asks To Be Called “They/Them”