First Look: Beyonce As Nala In ‘The Lion King’ 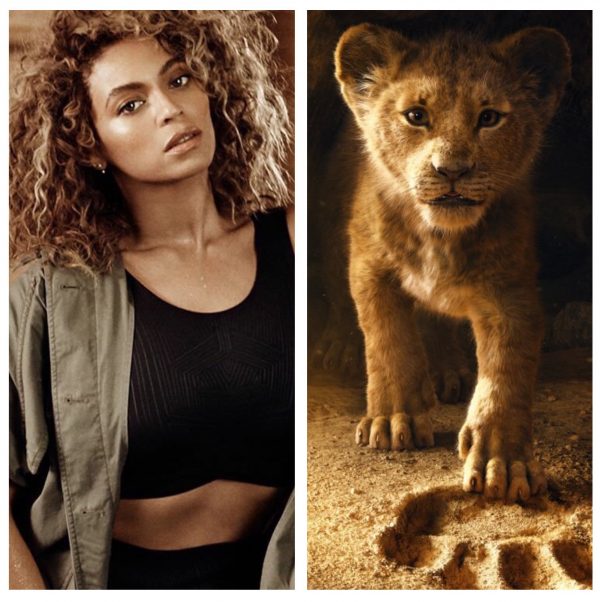 ‘The Lion King’ easily serves as one of the year’s most hotly anticipated releases and buzz looks set to crank up a notch thanks to…Beyonce.

With the flick drawing nearer its July 19th release, Queen Bey has given the first look at what her character will look like.

The diva will star opposite lead Donald Glover, who takes on the role of Simba.