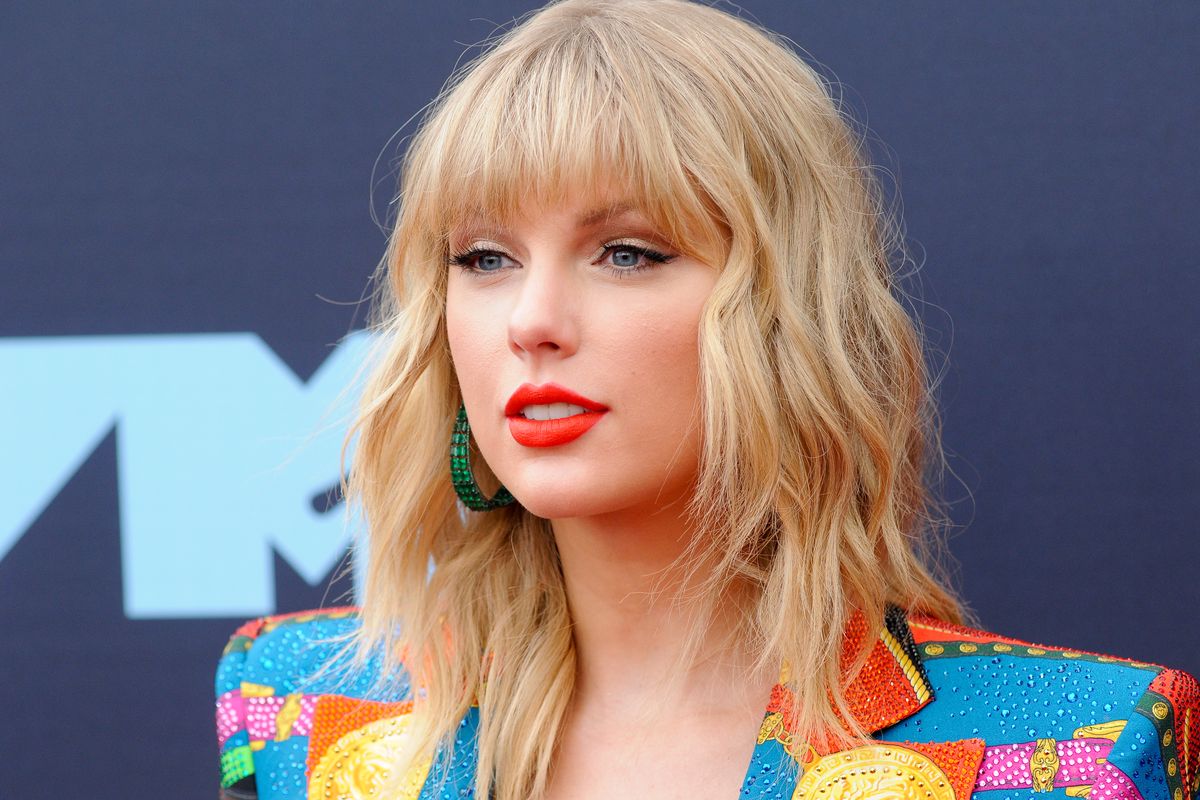 Taylor Swift continues to make history in more ways that we can count with the release of her eight studio album, ‘Folklore.’

Released on July 24, the project debuted at No. 1 on the Billboard 200 with a massive 846,00 units. In its second week, it sold another 135,00 units, allowing it to maintain its position on top of the chart.

With the astronomical sales from the acclaimed album’s first two weeks, it makes history once more becoming the fastest album released in 2020 to sell 1 million units in the US.

While the album continues to do incredibly well, its lead single, ‘Cardigan,’ is set for a historic fall from #1 in its second week on the chart. The track preciously debuted at #1.