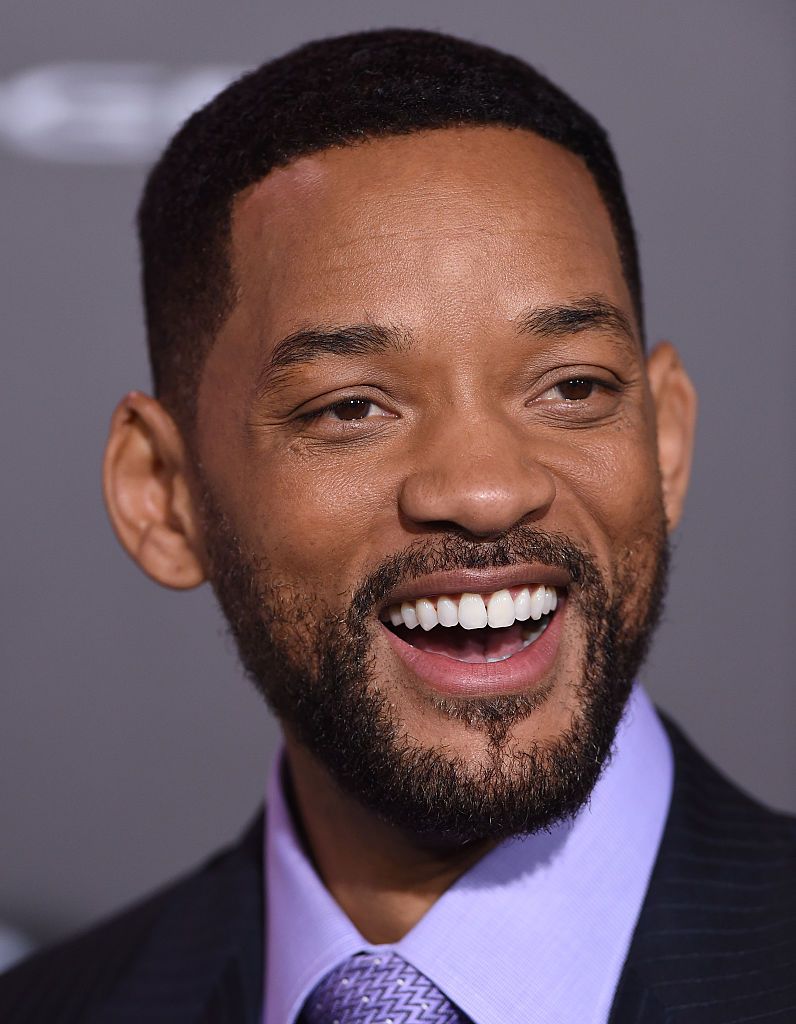 For, a revival of the groundbreaking sitcom has been confirmed.

And yes, Will Smith is in the mix.

THR broke the news that a reboot of the NBC series is being helmed by Smith, Quincy Jones, and Benny Medina – all of who were instrumental in the original.

There is a twist.

Tentatively titled ‘BEL-AIR,’ the new incarnation of the show will be a drama and is based around Morgan Cooper‘s highly viral 2019 re-imagining of the series.

Reportedly in the works for over a year, the refresh will also be based around a street-smart youth who moved from Philly to an upper-class neighborhood.

Cooper is also on-board as a driving force, co-writing the script, directing, and is co executive producer.

As for where it’ll land, word is that it’s being shopped to all of the major streaming players – including Netflix, HBO Max, and more.

The original ‘Fresh Prince’ ran for six hugely successful seasons between 1990-1996 and made household names out of the likes of Smith, Alfonso Ribeiro, and Tatyana Ali.

It goes without saying that touching such a much-loved franchise (that is still popular with re-runs today) is risky business.

But, this genuinely sounds intriguing.

From the drama angle (rather than comedy), to the streaming format, to all of the key players being involved. We’re at least willing to give this a look see. Are you?