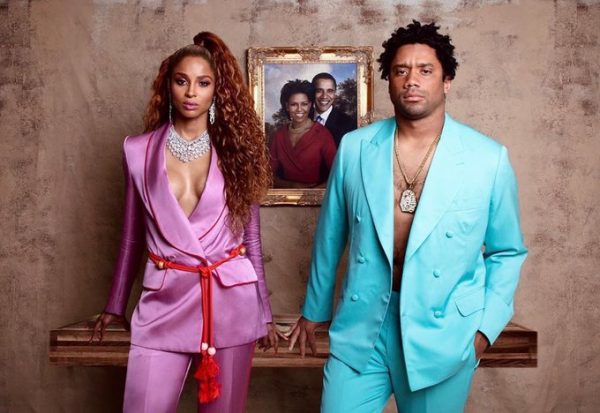 Per usual, Halloween night brings with it some jaw-dropping Hollywood transformations.

From Cardi B to Nicki Minaj, Normani, Megan Thee Stallion, and more, a whole host of names got into the spirit with characteristically over-the-top ensembles.

Join us below to see the likes of Ariana Grande, Ciara,  Justin Timberlake, and more show up and show out…

Nicki Minaj as Bride of Chucky and Harley Quinn

Gabrielle Union salutes “Bring It On”

Cardi B as Poison Ivy

Kylie Jenner as The Little Mermaid

Tamron Hall as “Dominique Devereaux” (as portrayed by Diahann Carroll)

Kevin Hart as The Rock

Saweetie as a Playboy Bunny

Tyga as Day of the Dead Skeleton

Drake as his dad

Remy Ma as Dorothy from ‘The Wizard of Oz’