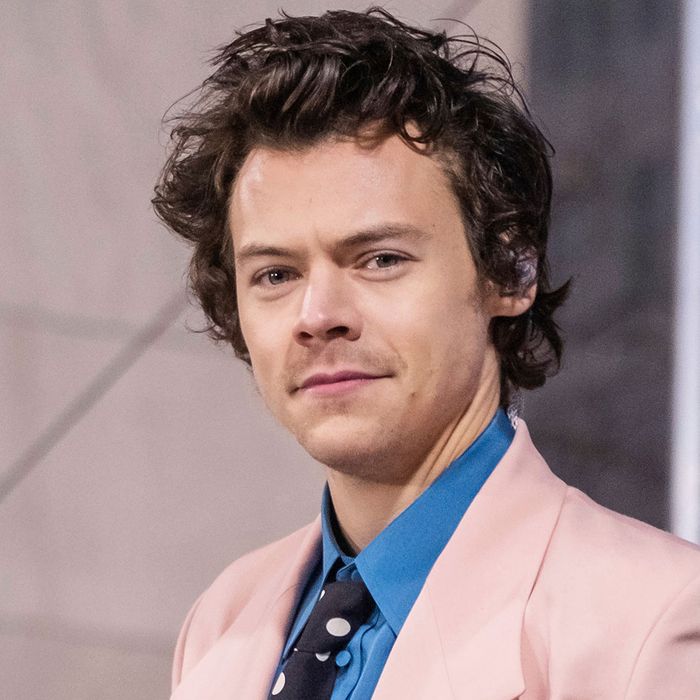 After Harry Styles and DaBaby saw their respective hits, ‘Watermelon Sugar’ and ‘Rockstar,’ locked in an intense battle for the Hot 100 throne, Billboard has declared it will be Styles taking home the honor.

After watching the tune rise to number 1 on the charts last week thanks to a whopping 92 million+ radio impressions, Styles has now learned ‘Sugar’ – the fourth single from his Platinum-certified, chart-topping sophomore solo album ‘Fine Line’ – has puckered up to kiss the top of the Hot 100.

Here’s the breakdown by the numbers:

The win comes as a first for Styles whose previous career peak on the Hot 100 came when his debut solo single – ‘Sign of the Times’ – signed in at #4 on the tally.

“The song was on sale in Styles’ webstore via three physical/digital combination offerings during the tracking week ending Aug. 6. Consumers could buy cassette and vinyl singles (priced at $14.98-$15.98), with each purchase including a digital download; the download (the sale of which contributed to the latest tracking week) would be sent upon purchase, with physical versions due to arrive at a later date.

The song (its original version and an instrumental) was also sale-priced to 69 cents at all digital retailers during the tracking week.”

Elsewhere on the chart, DaBaby landed at #2 thanks to reinvigorated interest afforded by the re-release of its parent album, ‘Blame It on Baby.’  The song previously owned the Hot 100’s top spot for seven non-consecutive weeks before being booted by Taylor Swift‘s ‘Cardigan’ last week.

Here’s DaBaby’s breakdown by the numbers this week: