Here is why Katy Perry Turned Downed A Feature On David Guetta’s ‘Titanium’. 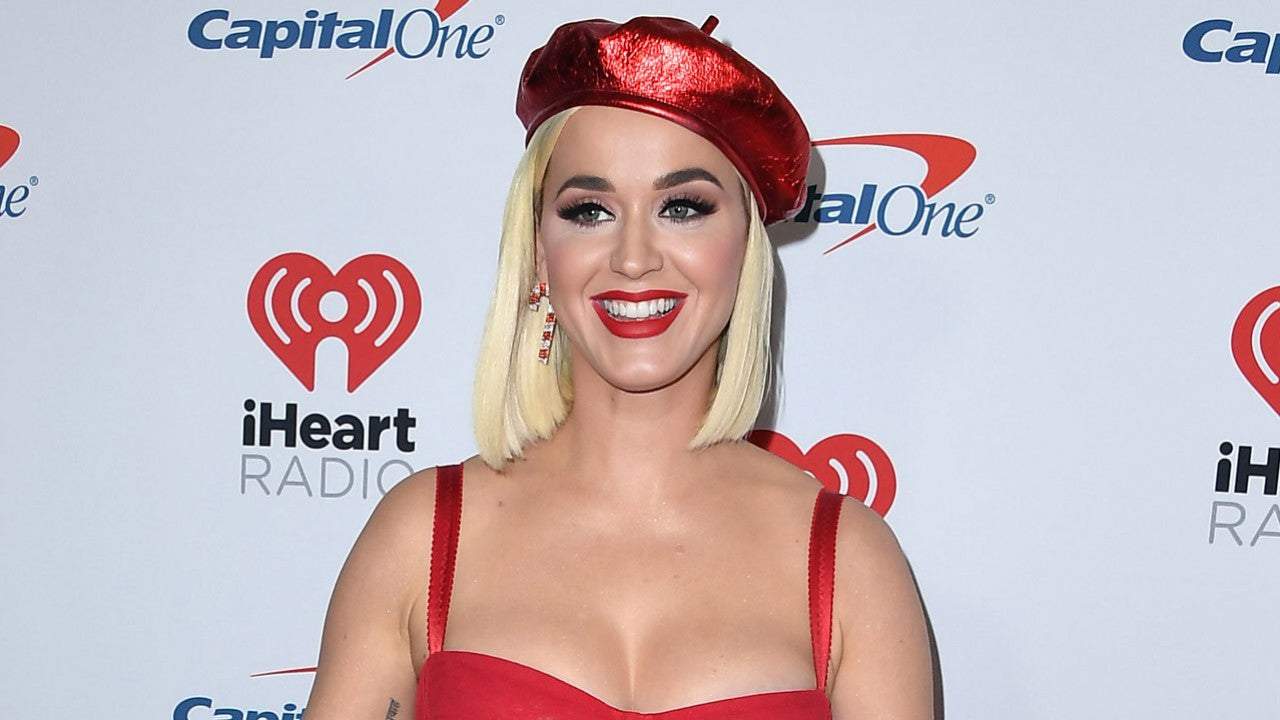 Katy Perry dropped alot of info during a Tomorrowland press conference on July 23.

The pop star revealed that she turned down a feature on David Guetta‘s 2011 hit single ‘Titanium.’

While speaking to the EDM DJ she said:

“Do you remember when, like almost 10 years ago, you sent me ‘Titanium’?”

“So you sent me the song, right? And this is when you had Sia, obviously from Zero 7, you know, who had already had the coolest success — she had demo’d that record. And you’d sent it to me and I remember specifically listening to it on the plane, I was like, ‘Oh my god, this song is so good. Who is the person on the record? They should stay on the freakin’ record. This is a hit record; don’t put me on the record! Keep Sia on this record!’ ‘Cause I was already such a huge fan of Zero 7, and so I wrote you back an email…and I just said, ‘You’re crazy. I don’t need to be on this record. Keep Sia on the record.’ And there is ‘Titanium.’”

While the ‘Smile’ singer may have missed out on it a hit, it became a huge one for both Guetta and Sia when it peaked at #5 on the Hot 100.