Hologram tour with New Whitney Houston Album in the works 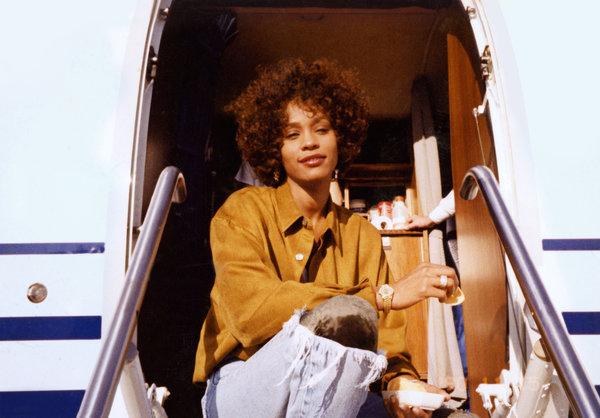 Seven years after her death, the late legend’s estate is planning a series of new projects, including a touring hologram, a potential Broadway musical, and an album of unreleased material.

In an interview with The New York Times, Whitney’s sister-in-law and former manager, Pat Houston, revealed why now was the right time. “Everything is about timing for me,” said Houston. “It’s been quite emotional for the past seven years. But now it’s about being strategic.”

The Whitney Houston Estate recently signed a deal with Primary Wave Music Publishing. As part of the agreement, Primary Wave will acquire 50 percent of the estate’s assets, including Houston’s music and film royalties, merchandising, and the right to exploit her name and likeness. The deal reportedly values the estate at $14 million.

Larry Mestel, Primary Wave’s founder, is already in talks with Broadway producers about a “musical and a Vegas-style spectacle,” while unreleased tracks from Whitney’s 1985 debut, Whitney Houston, will likely be included on an upcoming album.