Is 6ix9ine trying too hard? 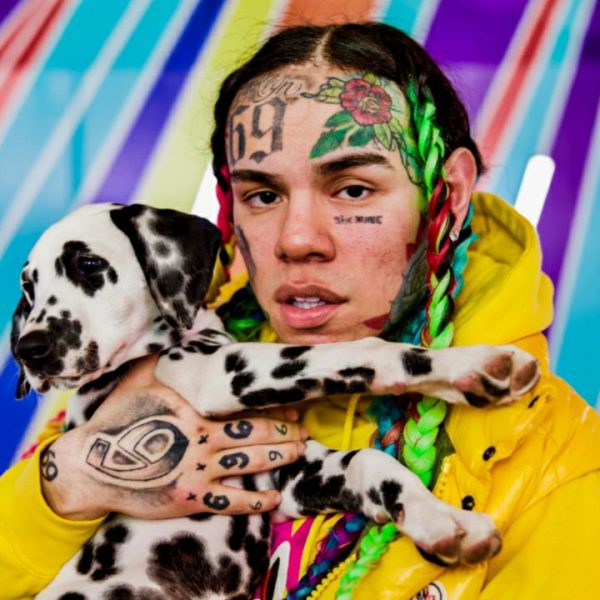 The duo have come under alot of backlash from Hiphop fans around the world in the social media space as it appears that a lot of fans do not approve of the recently formed power friendship between the two.

The New York rapper took to Instagram to announce that he’ll be giving away up to $10,000 to fans who start a TikTok challenge in support of the track.