Jacquees ‘Feels Disrespected’ By BET Awards For Not Nominating Him 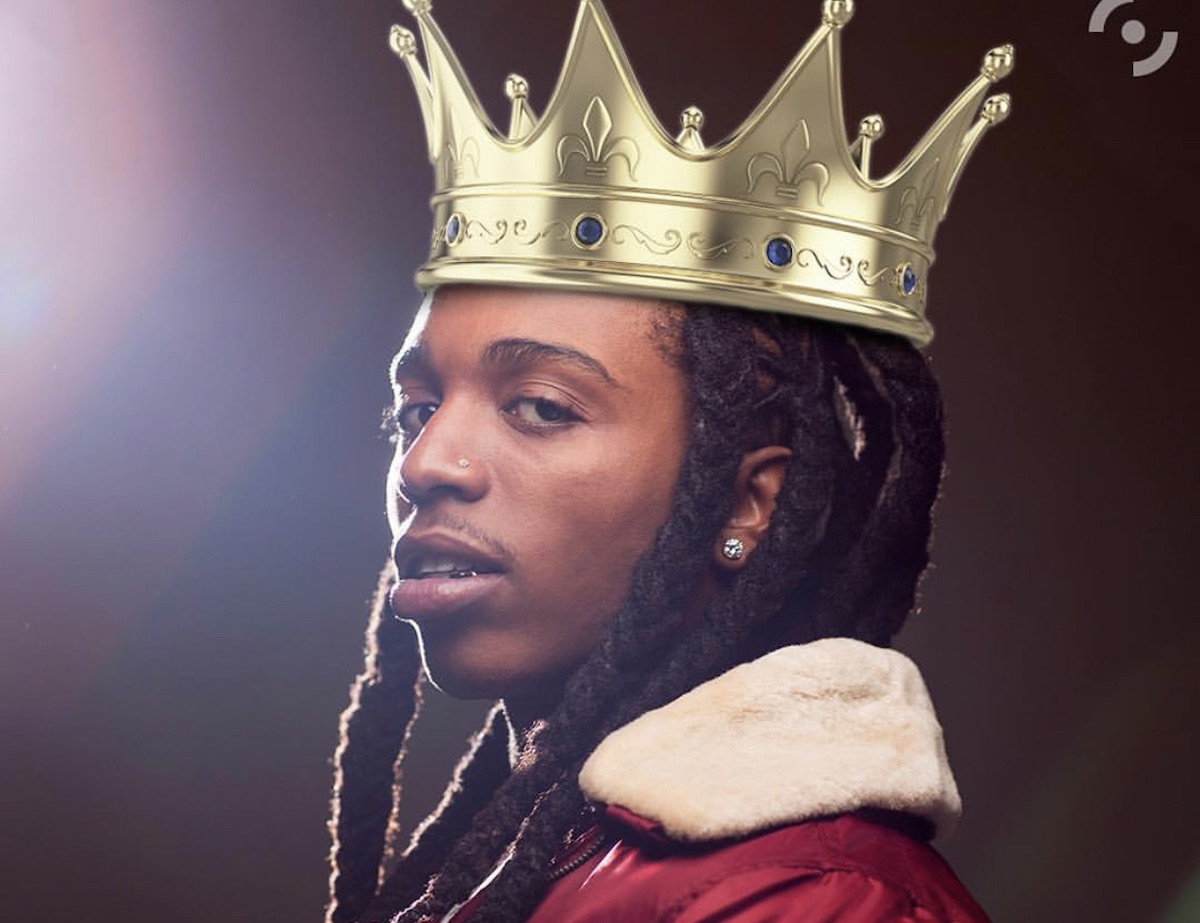 A month after the BET Awards’ nominations were officially announced, ‘B.E.D.’ singer Jacquees was M-A-D when he found out his name was absent from the list of potential honorees.

In a now-deleted video, the self-proclaimed ‘King of R&B’ expressed royal disappointment in the network for failing to acknowledge the success of his mixtapes and 2018-released debut studio album,‘4275.’

That’s not all he said.  Claiming he felt ‘disrespected’ by the awards committee, look inside to hear his heated rant in full:

The 25-year-old may have better luck next time as he’s recently announced July 19 as the release date of his sophomore album, ‘Round 2’ (cover art seen below).