Jason Derulo goes top of the charts with savage love. 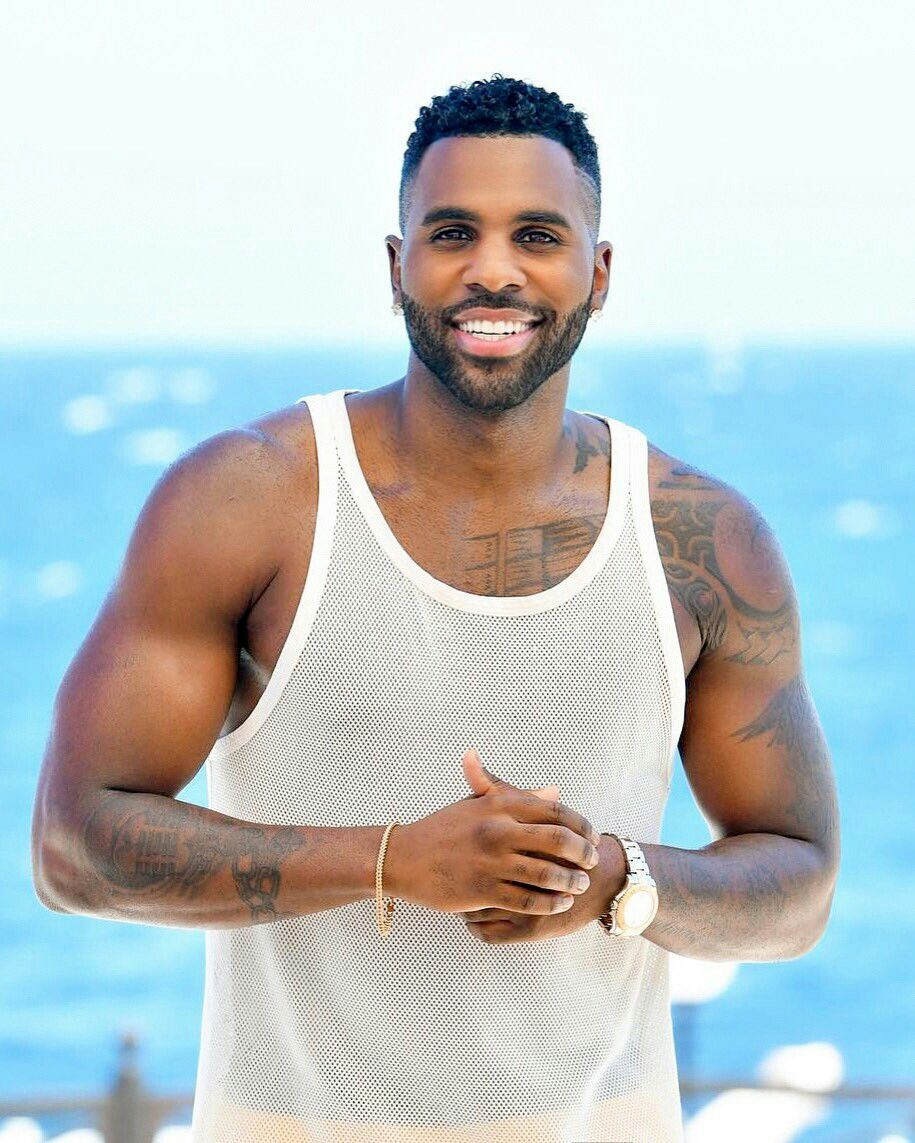 The Pop star has got yet another W!

A 17-year-old New Zealander named Jawish 685 released a video on Tik Tok which saw him perform a melody which caught Jason’s ears and attention.

Impressed, the entertainer penned lyrics to the track and turned it into a number named ‘Savage Love’. Now, it is the highest-selling single in the United Kingdom!

The teenage 685 was stunned when he received the news.

Being a youngin from South Auckland hitting the charts heavy to the point where we hit Number 1! Honestly it is just the biggest blessing I could have ever received, seeing it happen to not only me but for my family and friends! As always from here on out, thank you for all the support and love from around the globe! Stay safe, stay styla.

The single stands as his first number one single and Jason’s fifth and his first in five years.