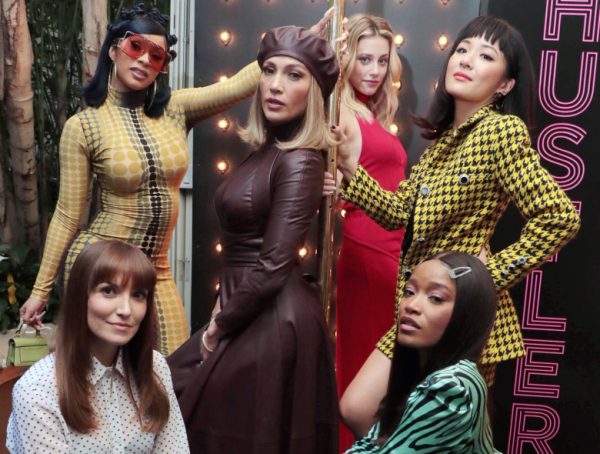 Jennifer Lopez had found a foe in the woman who inspired her movie ‘Hustlers.‘

Samantha Barbash is the woman whose life was used to create the hit movie and is now slapping the picture with a hefty lawsuit.

She argues that the film’s producers approached her before production kicked off to “obtain a consent and waiver from Ms. Barbash for the production of the film and their ultimate portrayal” of her. She refused to give them her consent and was stunned when they went ahead without it!

Now she wants to be compensated as she believes they exploited her likeness and story for financial gain and defamed her by having Jennifer Lopez (who portrays her) “using and manufacturing illegal substances in her home where she lived with her child.”

While the amount of accurate factual details presented within the film are sufficient to unequivocally identity JLO’s character as Ms. Barbash, Defendants made statements and created scenes of and concerning Ms. Barbash in a grossly irresponsible manner.